4 national parks to visit on and around the Yorke Peninsula

Spending time on South Australia’s Yorke Peninsula? Make a stop in one of these national parks while you’re there.

Home to an immaculate 700 km-long coastline, the Yorke Peninsula is a favourite holiday destination for many South Australians.

With world-renowned surfing spots, fantastic bushwalks and a vast history to uncover, there’s something for everyone to explore – and located just an hour and a half’s drive from Adelaide, it’s easy to nip to the region for a quick getaway.

Not to be missed are the region’s serene national parks, full of wildlife, bushland, rugged cliffs and secluded ocean beaches.

Here’s our pick of parks for you to explore on your next visit to the region:

A favourite for camping, fishing and surfing, the iconic Dhilba Guuranda-Innes National Park is a short 5.3 km drive from Marion Bay on the southern tip of the Yorke Peninsula.

Immerse yourself in SA’s tumultuous maritime history with a visit to the park’s operating lighthouses at Cape Spencer and West Cape, or head to Ethel Beach where you might be lucky enough to see the Ethel shipwreck.

For a gnarly time, try and catch a wave at Pondalowie Bay, or, for the more experienced surfer, head to Chinaman’s Beach to catch a break.

If fishing is more your speed, cast your line from the surf on Browns Beach for a chance at catching salmon – but check out the recreational fishing regulations before you go.

Only accessible by boat, Troubridge Island Conservation Park sits 6 km off the coast of Edithburgh, on the south eastern end of the peninsula.

You need to have a permit to visit the island, but once you’re there you’ll find a peaceful oasis complete with white sandy beaches.

Take advantage of the remoteness of the park and hide away for a few nights in the original lighthouse keeper’s cottage. 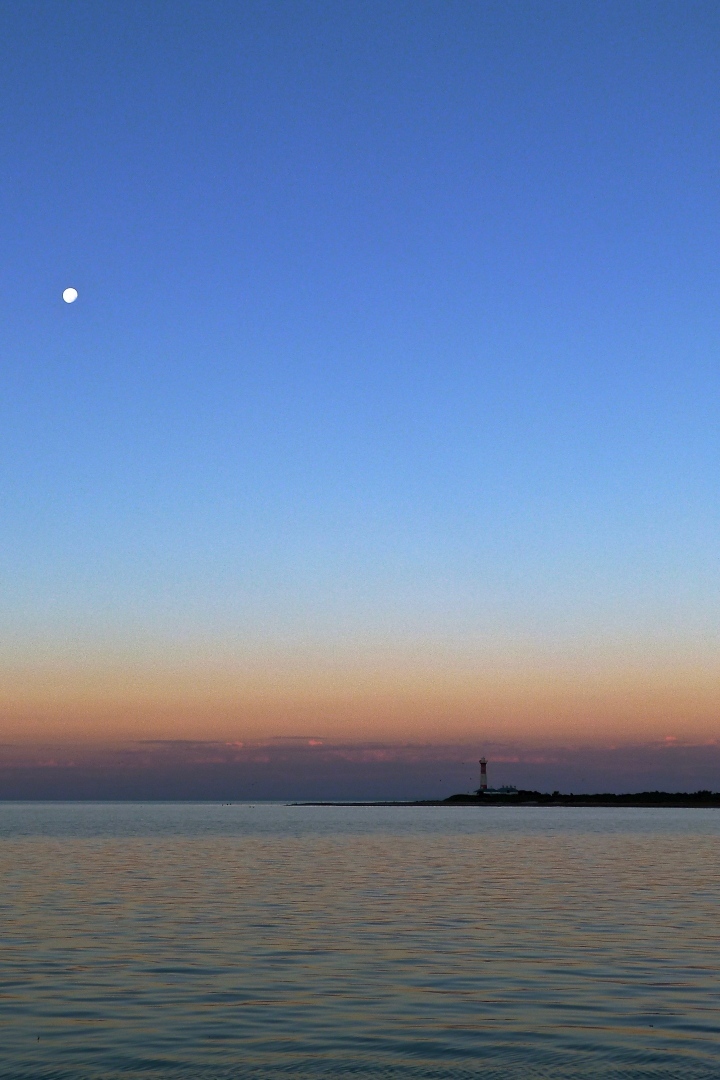 On a calm day, head to Chinaman’s Hat Island, off the south coast of Dhilba-Guuranda Innes National Park, and go diving or snorkelling for your chance to see an array of reef fish and stingrays.

If you’ve got a large trailer boat, launch in Marion Bay and head out to the deeper waters of Investigator Strait – the body of water that lies between the Yorke Peninsula and Kangaroo Island – for a chance to catch snapper or whiting.

Or if you prefer to keep your feet planted on the ground, head to the Stenhouse Bay Jetty in Dhilba-Guuranda Innes National Park and go fishing for squid.

Just make sure you check out the recreational fishing regulations before you go.

At the gateway to the Yorke Peninsula, just 10.5 km from Dublin in Adelaide’s north is the Adelaide International Bird Sanctuary National Park - Winaityinaityi Pangkara.

The bird sanctuary is one of SA’s most important habitats for migratory shorebirds and is home to 263 unique flora and fauna species.

Head to Thompson Beach, on the eastern coastline of Gulf St Vincent, and make yourself comfortable for a bit of birdwatching.

Between October and April is the perfect time to spot thousands of migratory shorebirds that travel to the sanctuary each year from as far away as Alaska and northern Asia.

Bring your own kayak or hire one and explore the park from the water. Kayak around the mangroves and see if you can spot any birds, such as the royal spoonbill, hiding amongst the thick branches searching for snacks. 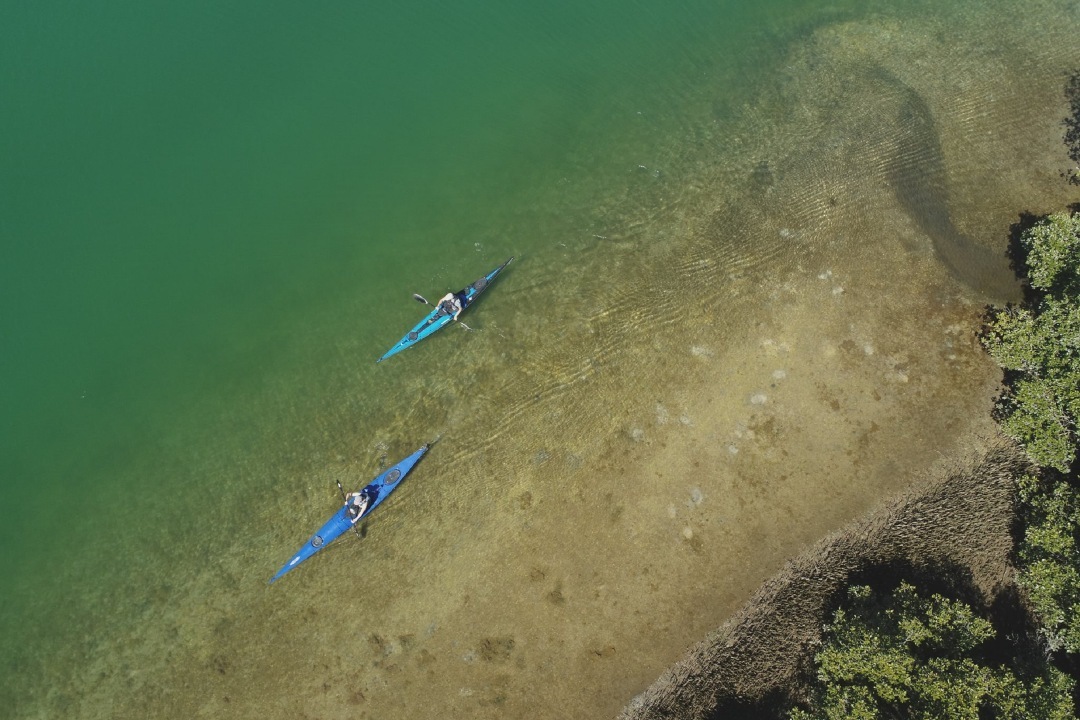 Keen to explore more of regional South Australia? Check out these parks to visit in the Riverland, Barossa, Limestone Coast and Flinders Ranges.