Here are 5 pop­u­lar migra­to­ry shore­birds that vis­it the sanc­tu­ary, and where you’re like­ly to find them (just make sure you vis­it when they haven’t already depart­ed on their epic jour­neys to places as far away as Alas­ka and Siberia!):

This lit­tle dude breeds in the high Arc­tic and then migrates south to Aus­tralia to chill in the heat. Red knots are speedy on foot, but you can spot them eat­ing day and night by the tide.

Sight­ings of the red knot have been record­ed at Light Beach and Thomp­son Beach. 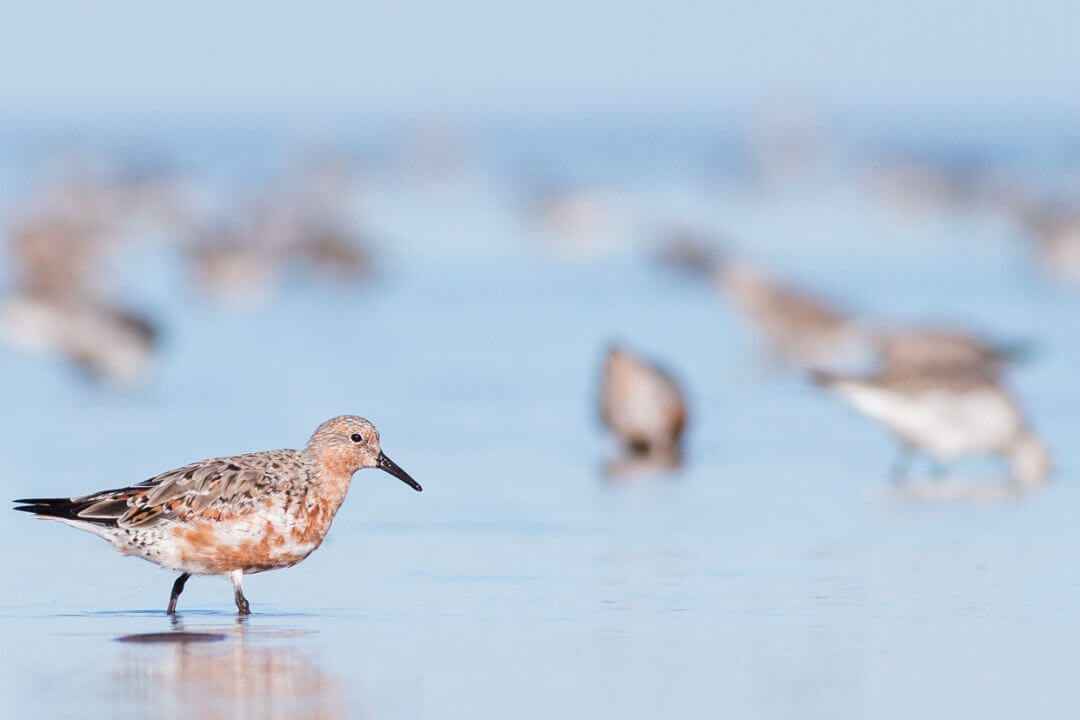 This short-legged mot­tled-look­ing bird nests in the Siber­ian tun­dra, then migrates south, usu­al­ly stop­ping off at the Yel­low Sea, before con­tin­u­ing to Australia.

Sight­ings of the red-necked stint have been record­ed at Dry Creek and Thomp­son Beach. 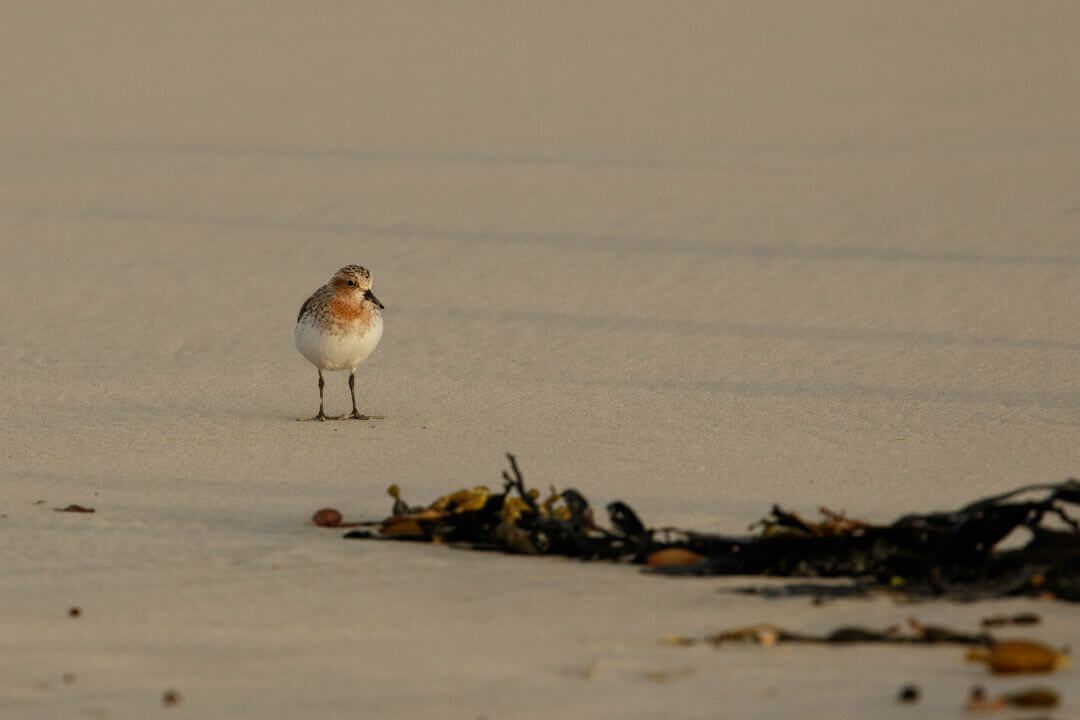 This tor­toise­shell-coloured shore­bird with orange legs breeds on the north­ern coasts of Europe, Asia and North Amer­i­ca and then migrates around the coast of Australia. 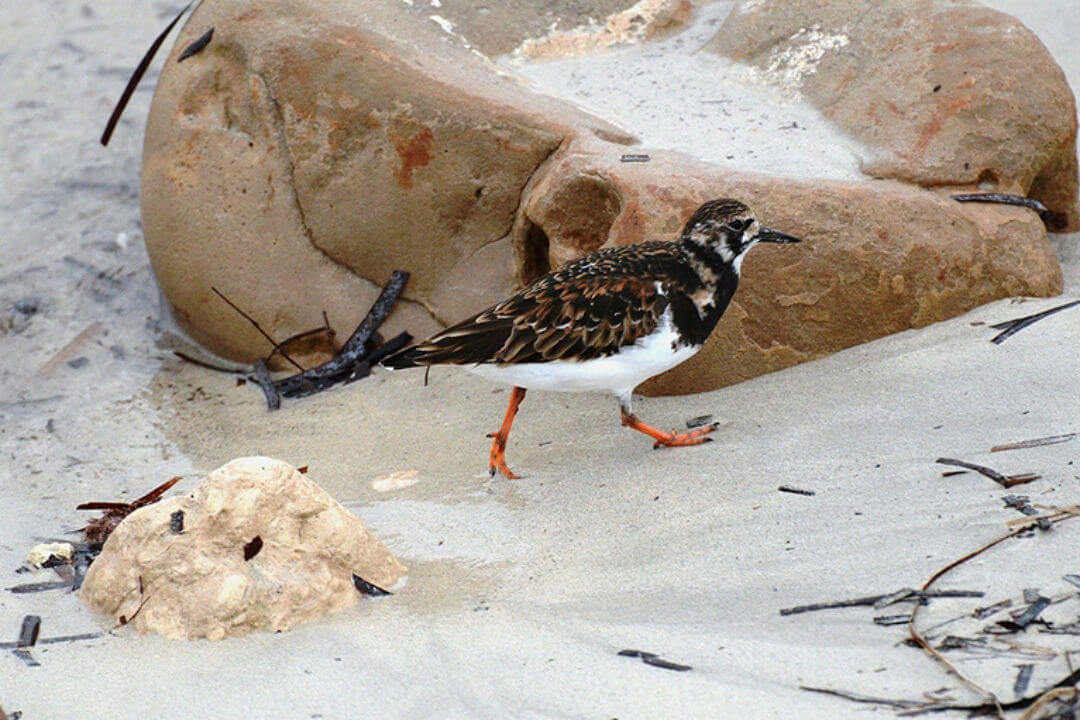 The grey plover, with its big beau­ti­ful eyes, nests in the Arc­tic where they are known as a black-bel­lied plover. It’s only the females who are reg­u­lar sum­mer migrants to Australia.

Sight­ings of the grey plover have been record­ed at Port Prime and Thomp­son Beach. If you’re inter­est­ed in learn­ing more about this bird’s annu­al jour­ney, read our post. 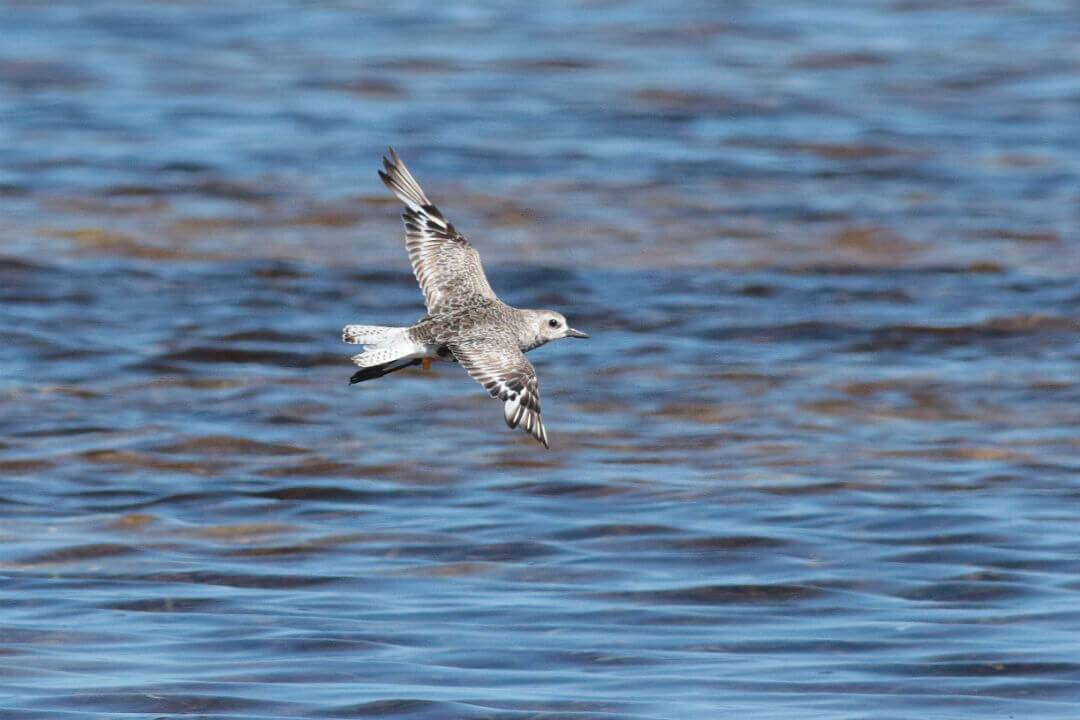 You’re right – this long-billed fel­la is not that com­mon. It’s actu­al­ly list­ed as crit­i­cal­ly endan­gered in Aus­tralia, but is well known to fre­quent Adelaide’s north­ern coast­line after breed­ing in Rus­sia and north-east­ern China.

Sight­ings of the East­ern curlew, who is the largest of all the world’s shore­birds, have been record­ed at Thomp­son Beach. 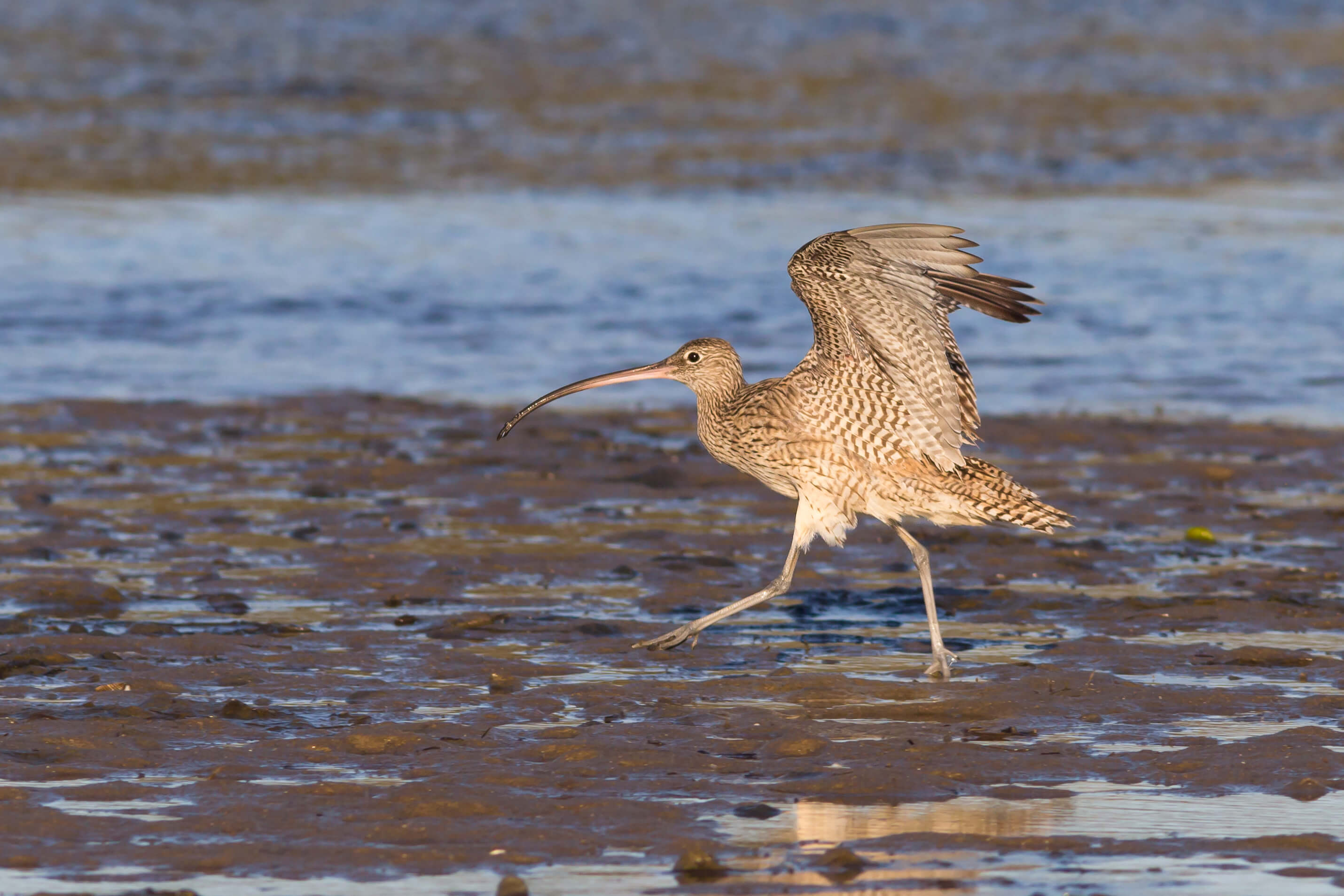