Did you know the only crows in Ade­laide are the footy play­ers? Here’s some of our most com­mon­ly mis­tak­en species.

Many wildlife species call South Australia’s nation­al parks home, but some of them can eas­i­ly be mis­tak­en for some­thing they’re not.

Here are eight mis­tak­en iden­ti­ties of the wildlife world that you might find surprising:

Did you know the big black birds you see around Ade­laide are actu­al­ly ravens? There are crows in South Aus­tralia, but you’ll gen­er­al­ly only find them north of Port Augus­ta. So how can you tell them apart? Aus­tralian ravens – one of the most com­mon­ly spot­ted species in Ade­laide – are big­ger than crows and have hack­les on their backs and a ruff of feath­ers on their neck. 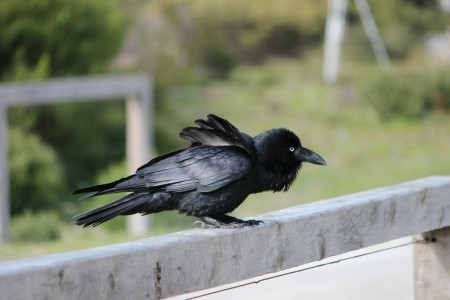 Because they’re noc­tur­nal and have an owl-like appear­ance, you’d be for­giv­en for think­ing the tawny frog­mouth is an owl – but they’re actu­al­ly from a com­plete­ly dif­fer­ent bird family.

Tawny frog­mouths are also com­fort­able roost­ing out in the open and rely on their cam­ou­flaged appear­ance and their pos­ture to blend into trees. Owls, on the oth­er hand, pre­fer more pri­va­cy and roost in thick foliage and tree hollows.

Anoth­er sub­tle dif­fer­ence is the tawny frogmouth’s eyes are set on the side of its head, unlike an owl’s which are posi­tioned more on the front of its face. 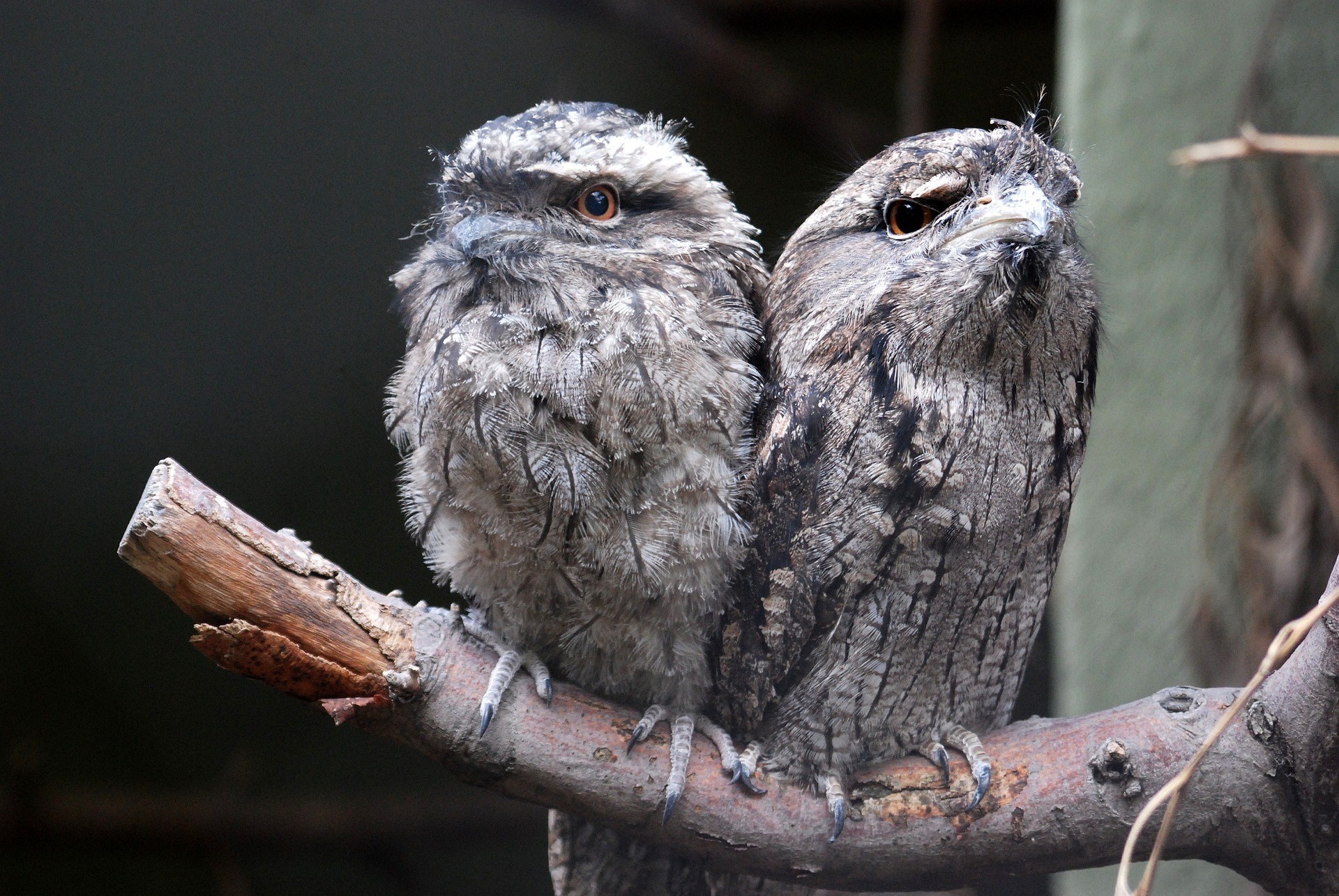 Here’s one that might make you feel like your whole child­hood was a lie. Koalas aren’t bears.

Koalas were labelled as ​‘koala bears’ by Euro­peans when they first set­tled in Aus­tralia because of their bear-like appear­ance. But they’re actu­al­ly mar­su­pi­als, or pouched mam­mals, which means they’re relat­ed more close­ly to kan­ga­roos than bears. 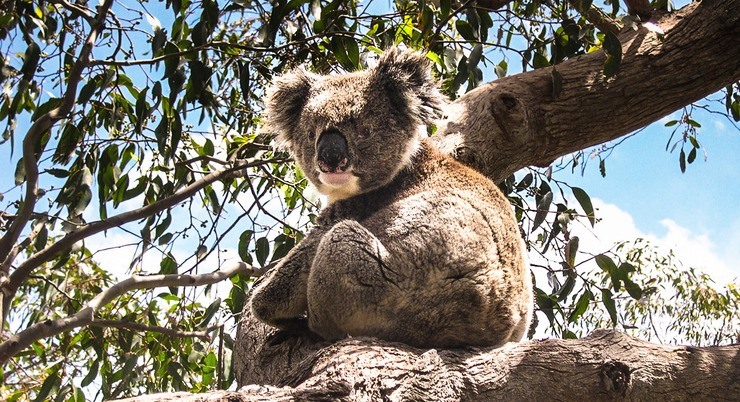 Echid­nas are native to Aus­tralia and Papua New Guinea, and are one of only two egg-lay­ing mam­mals in exis­tence – called ​‘monotremes’. The only oth­er monotreme is the platypus. 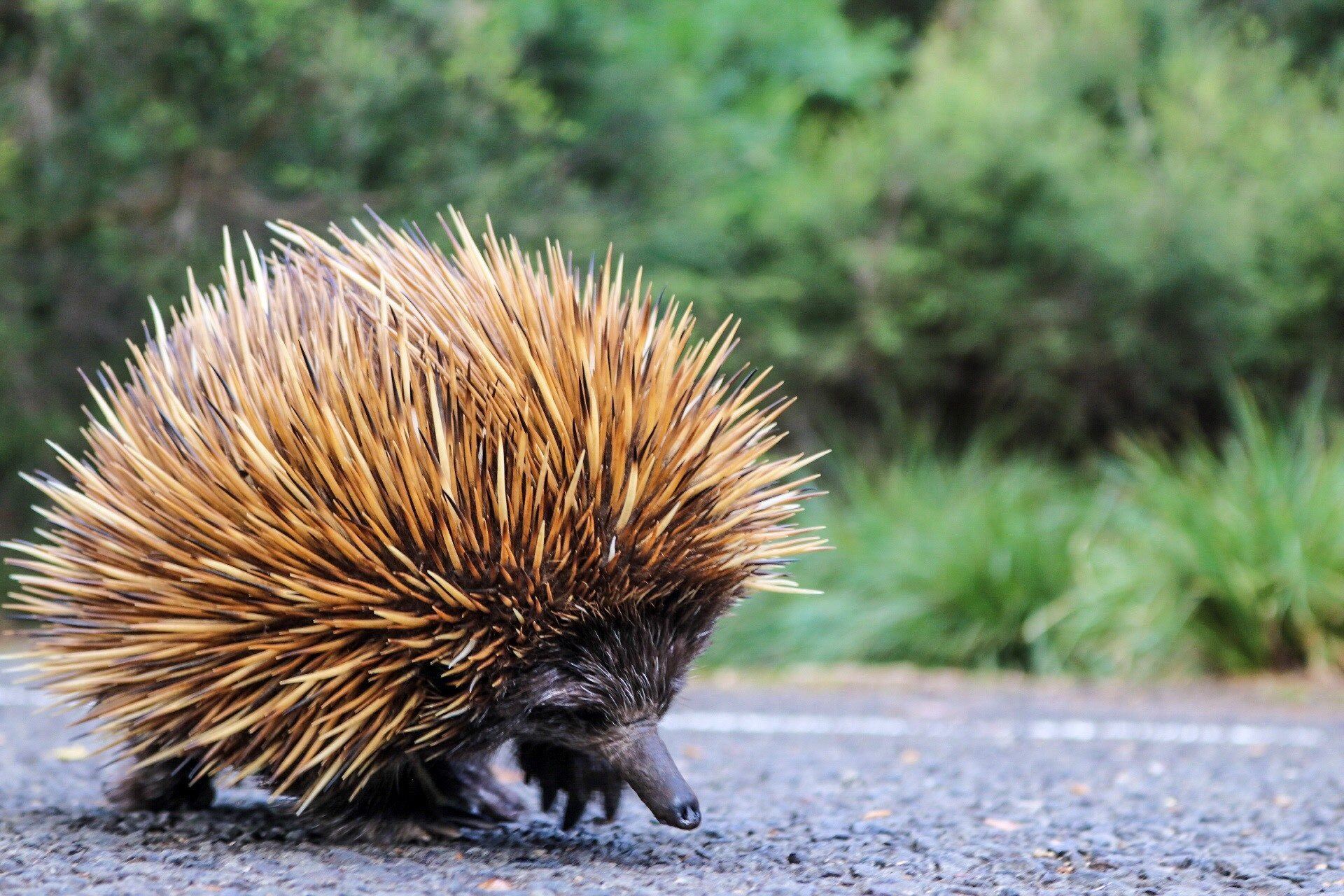 This endan­gered species looks so sim­i­lar to a rat that there are actu­al­ly signs in the Ade­laide Hills explain­ing how peo­ple can tell them apart.

South­ern brown bandi­coots are, in fact, twice the size of a rat, with small round­ed ears, a tail about half the length of a rat’s, a long point­ed snout, and a large round­ed rump.

You can tell if a bandi­coot has been around by the cone-shaped exca­va­tions they leave behind in dirt after look­ing for fun­gi and insects. 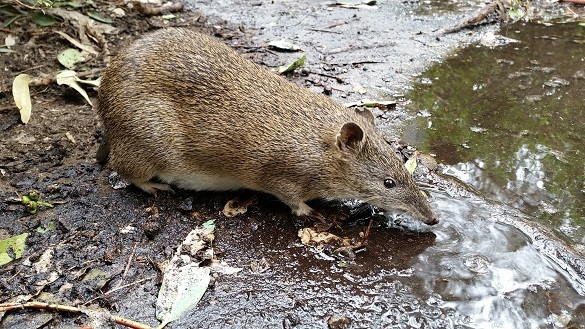 Despite SA’s dry cli­mate, we are for­tu­nate to have 27native frog species. Most of these frogs are quite small in stature. Ban­jo frogs, how­ev­er, are one of our larg­er species and are often mis­tak­en for cane toads because of their rough, wart-like skin texture. 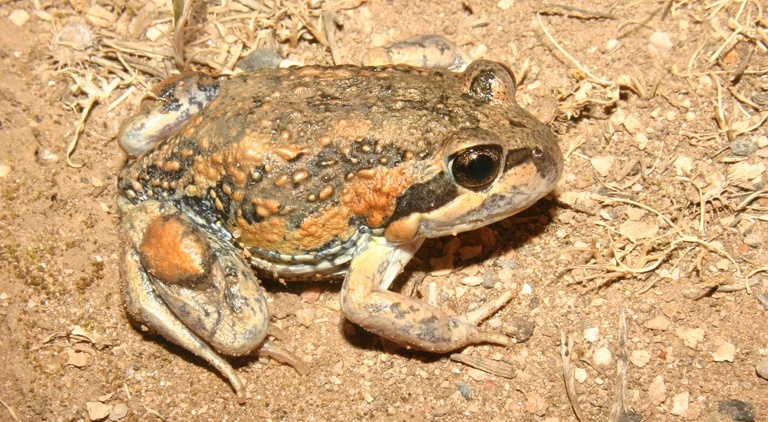 Even though blind snakes look and behave like large worms, if you put them under a micro­scope you’d see that their body has tiny scales rather than seg­ments that are char­ac­ter­is­tic of large earthworms.

The rea­son they’re labelled as ​‘blind’ is because their tiny eyes are cov­ered with translu­cent scales which almost make them almost com­plete­ly blind. They can’t see images and are only able to judge the inten­si­ty of the light. Don’t pan­ic if you see one – they are com­plete­ly harm­less and non-venomous. 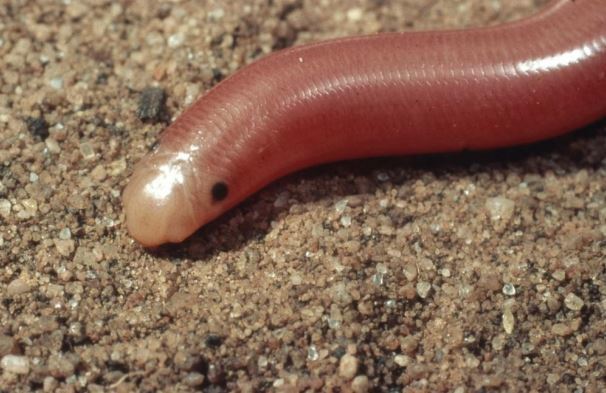 These reg­u­lar vis­i­tors to South Aus­tralian homes are often referred to as squir­rels, but the last record­ed sight­ing of a squir­rel in Ade­laide was way back in 1922.

Pos­sums are mar­su­pi­als, as they car­ry their young in a pouch, where­as squir­rels are from the rodent fam­i­ly. Grey squir­rels – like the ones you can see in Cen­tral Park in New York – were also intro­duced to Mel­bourne and Bal­larat years ago, but are now extinct here. 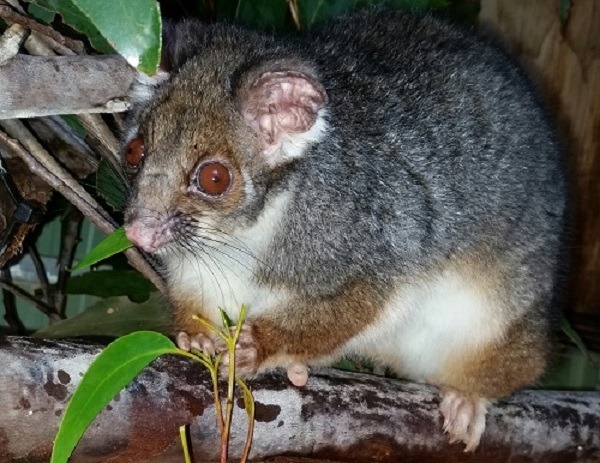 Are there any oth­er ani­mals that you’re unsure about? Tell us in the com­ments sec­tion below and we may be able to debunk the myth for you!

This sto­ry was orig­i­nal­ly post­ed in July 2017 and has been refreshed with addi­tion­al wildlife.