May the fourth… - National Parks and Wildlife Service South Australia

May the fourth be with you in nature

In a galaxy not so far away, your favourite Star Wars char­ac­ters are kick­ing back in nation­al parks. Here’s where.

What do you get when you com­bine Star Wars Lego with nature? A very unique Insta­gram profile.

To cel­e­brate Star Wars Day, check out some of the char­ac­ters that have spent some time in Dhil­ba Guu­ran­da-Innes Nation­al Park on South Australia’s Yorke Peninsula.

Don’t despair though, you don’t need to be as tough as a Stormtroop­er to vis­it – there’s some­thing on offer for every­one.

So what are you wait­ing for? Vis­it a park today. 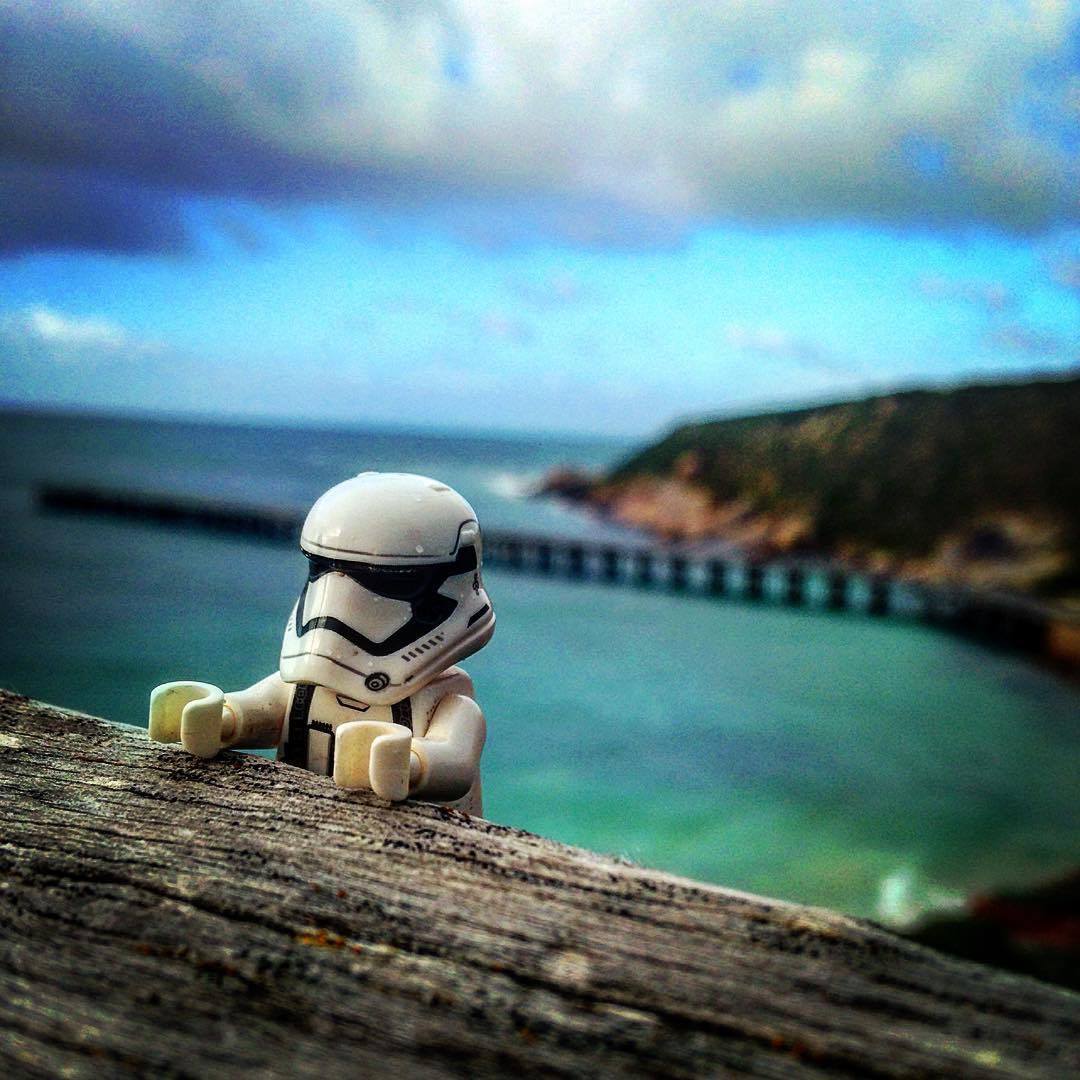 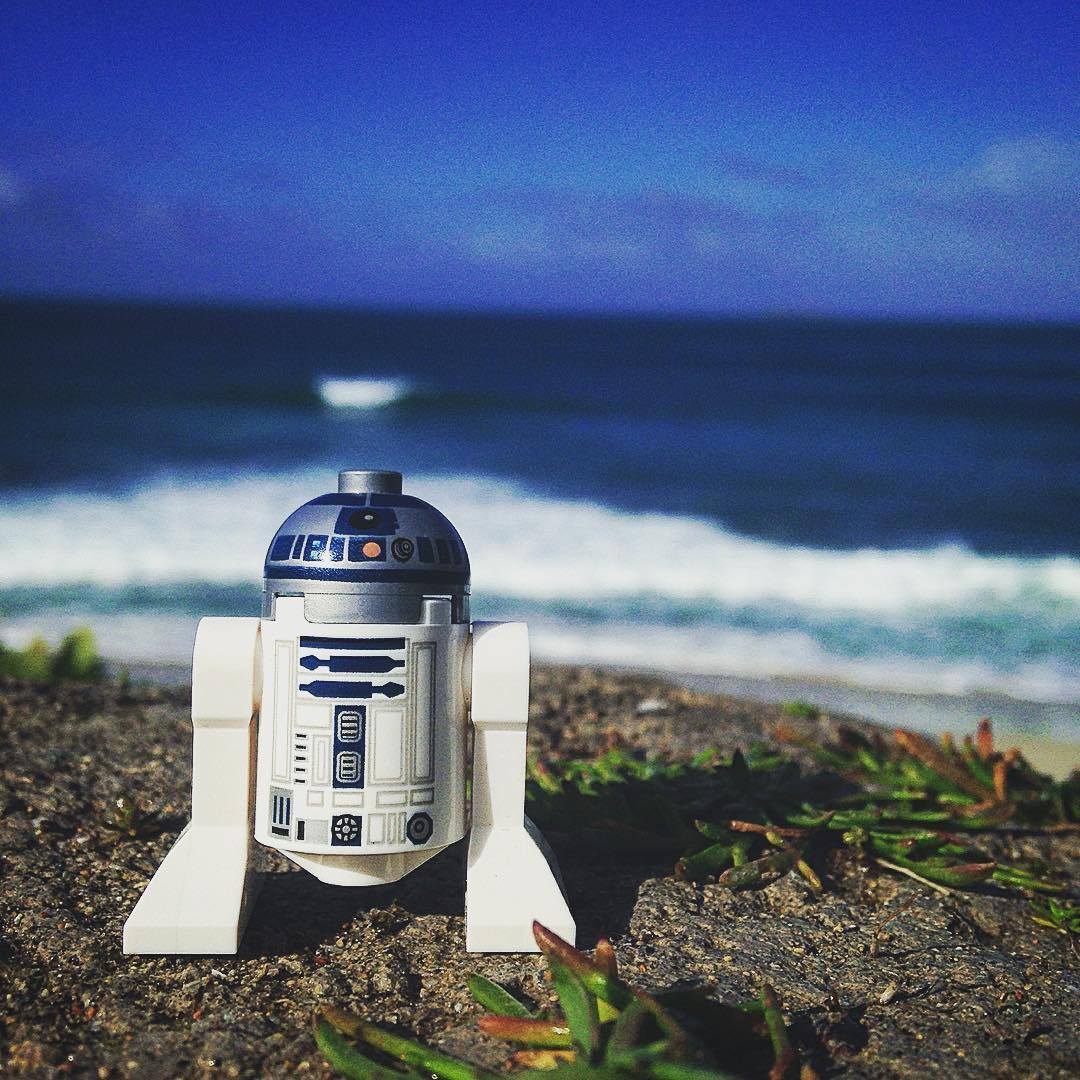 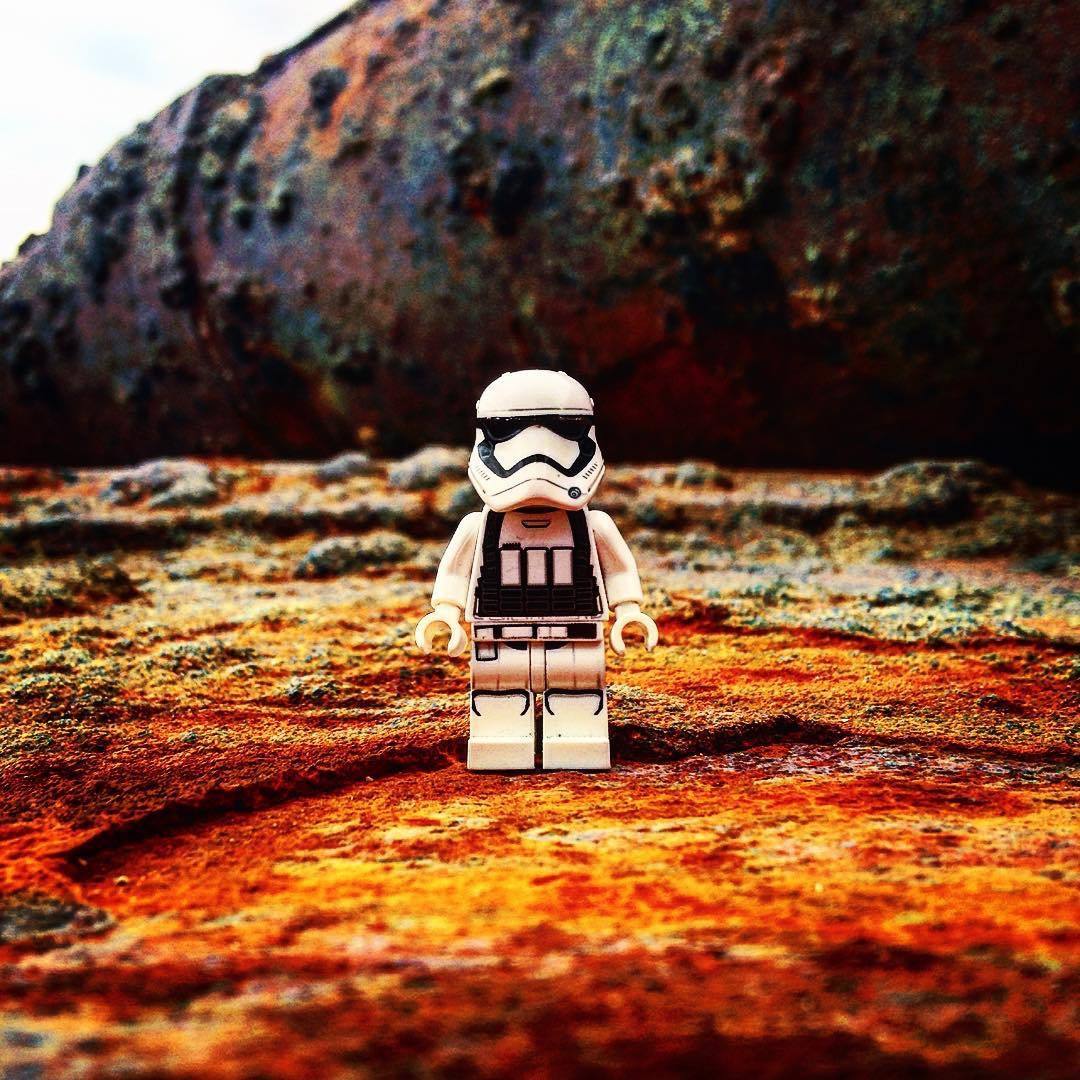 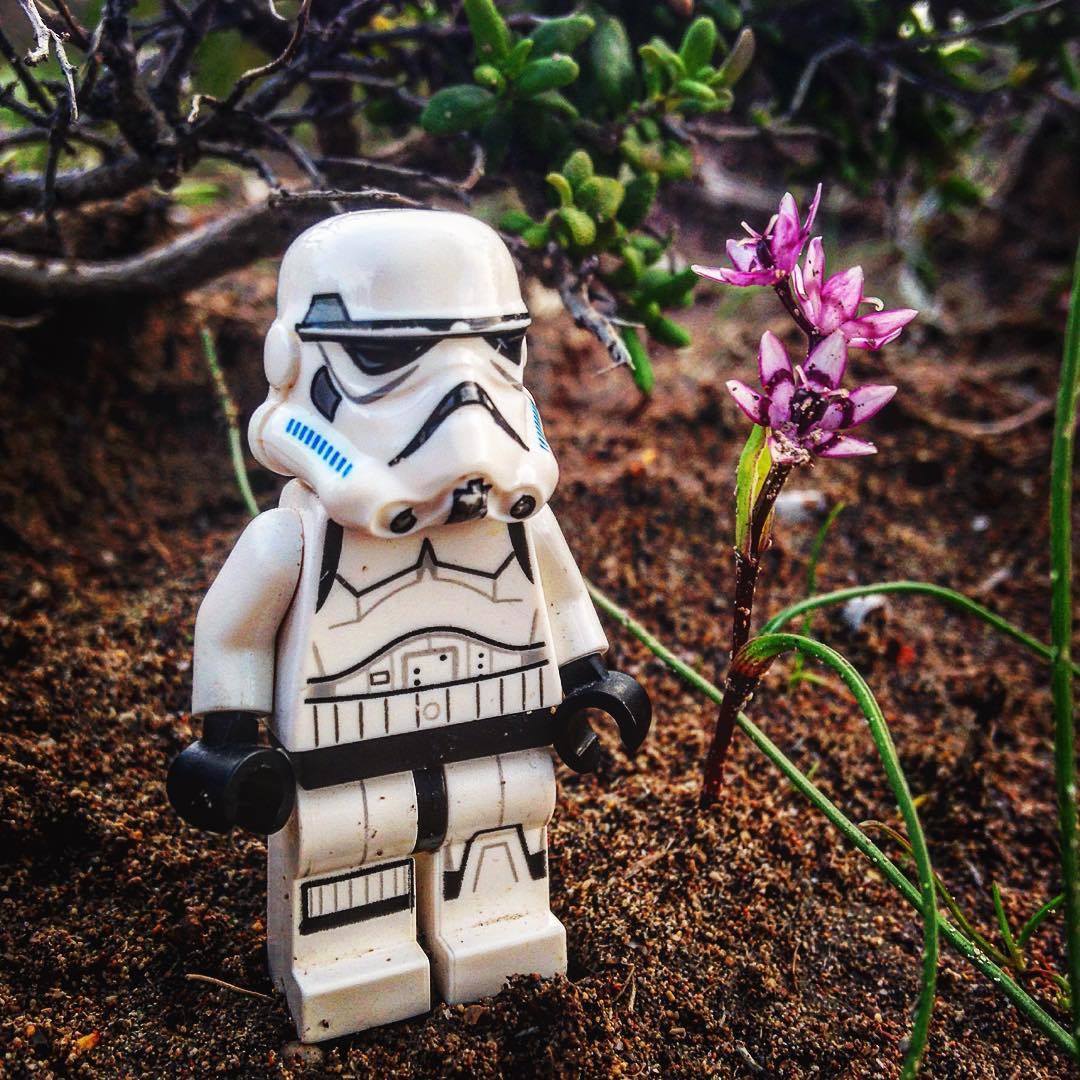 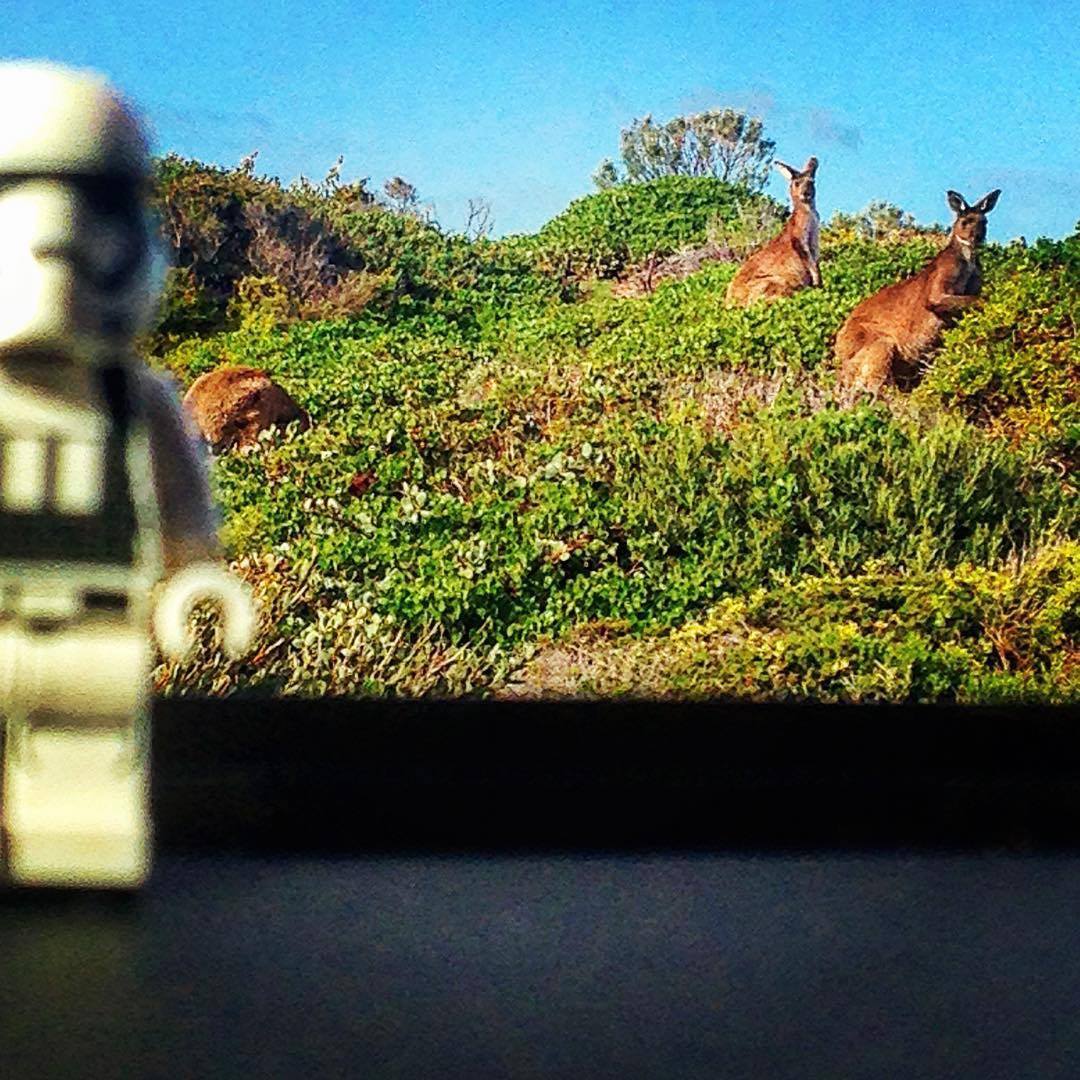 The man behind the pro­file, Frankston City Nat­ur­al Reserves Senior Ranger Matt Tet­teroo, has a love of Star Wars and the great out­doors and enjoys shar­ing both with his followers.