Get insid­er tips on the best places to vis­it and ​‘must do’ activ­i­ties from park ranger Tim Hartman.

It’s where Australia’s largest riv­er sys­tem, the Mur­ray-Dar­ling, flows out to the South­ern Ocean and is home to more than 200 species of birds as well as many migra­to­ry birds that arrive each summer.

The park’s crit­i­cal ecosys­tem not only serves as a breed­ing area for birds, but also for many marine species that breed in the calm waters of the Coorong lagoon.

Want to see it for your­self? We’ve asked ranger John Git­sham for some tips for your next vis­it. Here’s what he had to say:

Which camp­ground is your favourite and why?

It’s only a short dri­ve through the dunes to Ocean Beach, although you will need a four-wheel dri­ve (4WD) to use that track.

If you don’t have a 4WD, there’s a 1.3 km walk­ing trail from the camp­ground to the beach.

Top tip: Camp­sites must be booked before you arrive at the park. Book online or through a book­ing agent to reserve your campsite.

I think one of the park’s best kept secrets is the Tea Tree Cross­ing Camp­ground. I don’t think a lot of vis­i­tors realise that the water dries up in parts of the Coorong lagoon dur­ing the sum­mer months allow­ing you to dri­ve across the dry lagoon to the camp­ground in a 4WD vehicle.

The camp­ground is real­ly seclud­ed and is great for those want­i­ng a camp­site that’s a bit more remote with­out going over to Ocean Beach.

Top tip: Even though you can dri­ve straight across the lagoon in the sum­mer months, you can still access Tea Tree Cross­ing camp­ground through­out the year when there’s water in the lagoon by using the 4WD track between Ocean Beach and the campground.

What’s your favourite activ­i­ty to enjoy in the park?

There’s noth­ing bet­ter than dri­ving along Ocean Beach, enjoy­ing the scenery and throw­ing in a fish­ing line. If you enjoy camp­ing, there are some nice camp­grounds near­by to pull into and watch the sunset.

Top tip: Make sure you remem­ber to drop your tyre pres­sure down to 105kpa (15psi) or as appro­pri­ate for your vehi­cle before dri­ving on sand. Most impor­tant­ly, don’t for­get to rein­flate them before you leave the park! 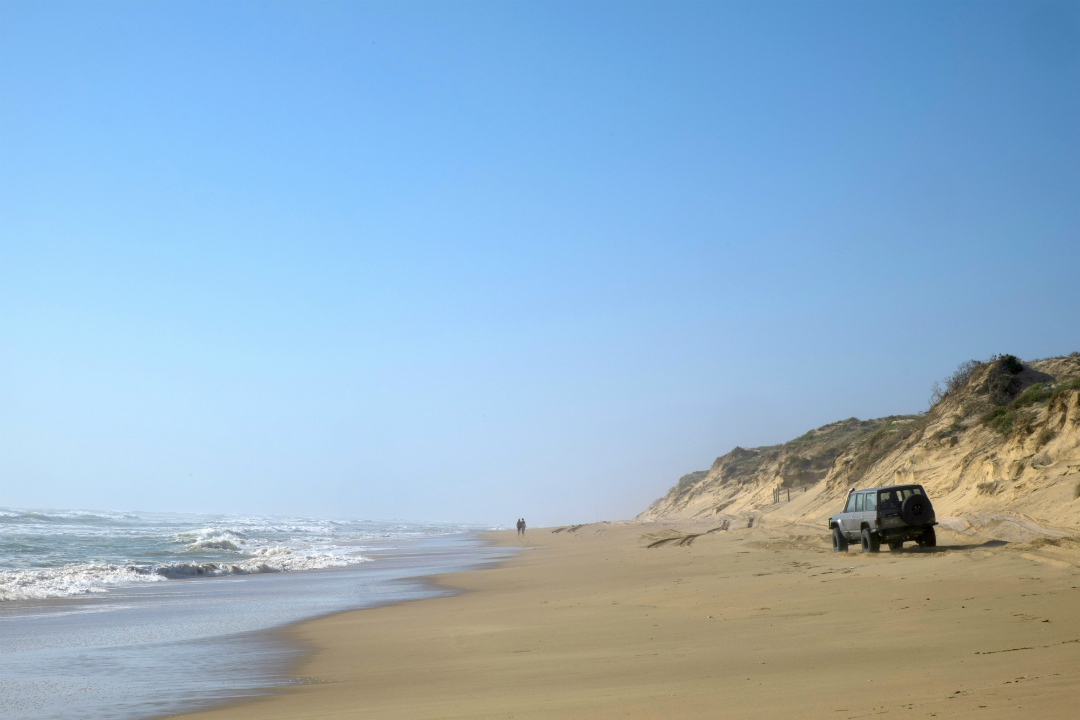 The park’s known for its Aus­tralian pel­i­cans, so where’s the best place to see them?

You can pret­ty much see pel­i­cans any­where around the Coorong lagoon but the best place would be at Jacks Point. When they’re breed­ing you can see the island in the Coorong almost com­plete­ly cov­ered in white. Anoth­er good spot for pel­i­cans is around Pel­i­can Point at the north­ern end of the park. 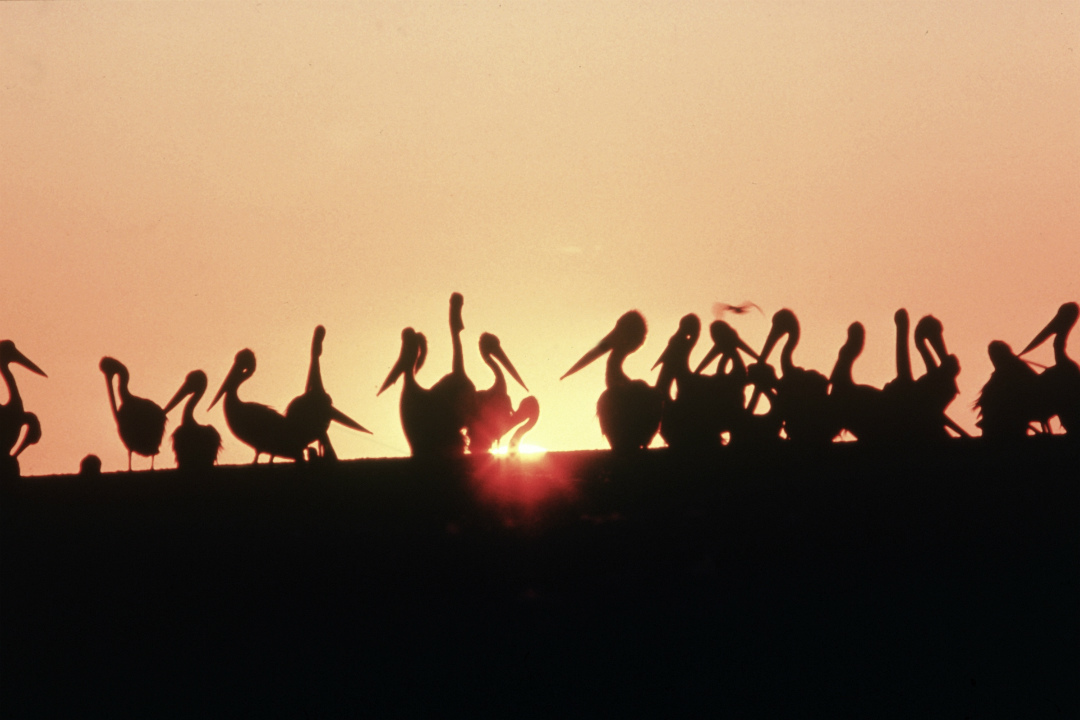 What’s your favourite walk­ing trail in the park?

The Nrug­gie Ngop­pun Trail at Salt Creek is one of my per­son­al favourites. The walk takes you on a 2.5 km loop or you can turn off to go towards the Loop Road Pic­nic area.

You can see many dif­fer­ent plants and wildlife on this walk, and it also takes you past the cause­way, built as part of the South East Flows Restora­tion Project where the creek flows into the Coorong.

What’s the strangest thing you’ve ever seen washed up on the beach?

While patrolling the beach we see lots of dif­fer­ent things washed up, from fish­ing nets and ropes to oil drums and tents.

The strangest things though would be a 20 m tree log that might have fall­en off a boat, or a 5 m whale bone that we found buried on the shore.

Through­out March, Coorong Nation­al Park is being cel­e­brat­ed as Nation­al Parks and Wildlife Service’s Park of the Month. There’s lots of events and activ­i­ties to get involved in – check the web­site for all the details.

Coorong Nation­al Park is the spir­i­tu­al home of Storm Boy, Mr Per­ci­val and Fin­ger­bone Bill – char­ac­ters made famous by the 1964 Col­in Thiele nov­el, ​‘Storm Boy’. This clas­sic Aus­tralian tale tells the sto­ry of a young boy liv­ing in the wilder­ness of the Coorong who rais­es three orphaned pel­i­cans. The nov­el has since been turned into 2 movies (1976 and 2019) by the same name.

The Storm Boy movies were filmed in numer­ous places through­out Coorong Nation­al Park. If you want to walk in the foot­steps of Storm Boy, check out the Storm Boy inspired itin­er­ary pre­pared by the South Aus­tralian Tourism Commission.

Pre­fer to explore at your own pace? Check out Your guide to vis­it­ing Coorong Nation­al Parkor 6 things you might not know about the Coorong to plan your next visit.

This sto­ry was orig­i­nal­ly post­ed in March 2019 and has been updat­ed with new information.