Where to find lizards in SA parks

Interested in the lizards that live in our national parks? Here’s a handful of them, and where they hang out.

National parks are the perfect place to find them, so why not look for these on your next visit:

Tawny dragons are usually brownish-black, with the males often displaying bright patches of orange and yellow around their heads and throats, and often pale blue flanks. They grow up to 20 centimetres long and can be found in rocky areas from the Mount Lofty Ranges to the Flinders.

Sleepy lizards are also known as shinglebacks or blue-tongues for the bright blue tongues they display when threatened. They can grow up to 40 cm long and have stocky, dark brown bodies with knobbly scales. 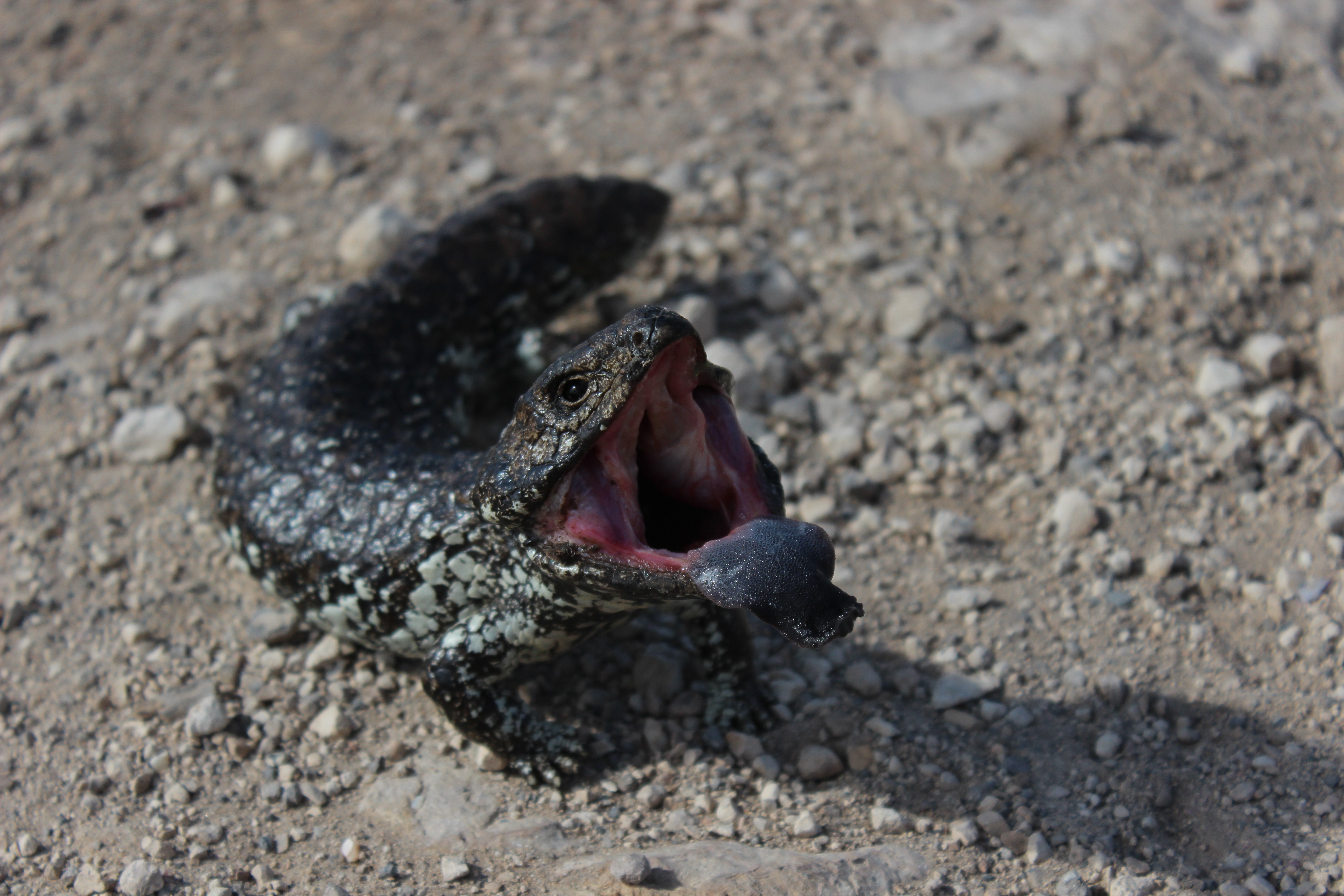 Heath goannas are dark grey with distinctive U-shaped bars across the back of the neck. They grow up to 1.5 metres long and were once found during the cooler areas of southern Australia where there is dense vegetation. Now most common on Kangaroo Island, they are occasionally seen on lower Eyre Peninsula, in the south-east of SA and have even been sighted in the Adelaide Hills.

Central bearded dragons can reach about 60 cm long with yellow skin and a spiky pouch under the chin that puffs up and turns black when they are upset. Look for them sitting on fence posts, lying along tree branches or sitting in the middle of the road. 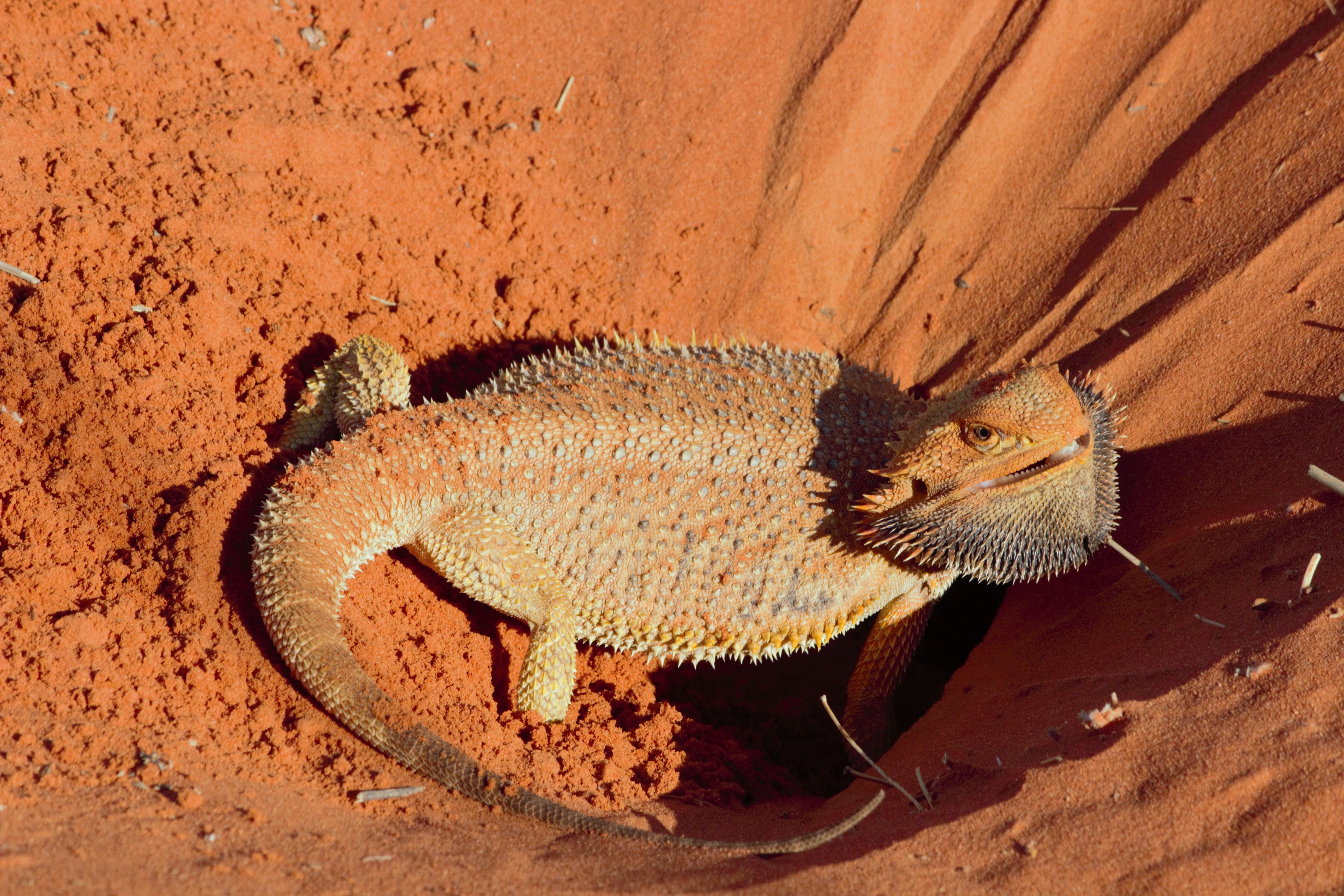 Where to find them: Parks in the drier parts of SA, including Witjira National Park and Simpson Desert Conservation Park and Regional Reserve

Tree goannas, also known as lace monitors, can grow up to 2.1 m long and have a variable pattern of light banding on their dark greyish-brown skin. They mostly hunt on the ground but, as their name suggests, they are good climbers and may often be seen in trees. As they get larger they become less shy of humans. Adults will happily scavenge around campgrounds, so make sure you keep your rubbish secure.

Perenties are the largest species of goanna in Australia. They average 1.6 m long but can grow up to a huge 2.5 m. Their skin is patterned with yellowish spots and adults have a network of dark lines around the throat. They have long heads and large claws that they will use to climb trees if they feel threatened. They are often reclusive and hard to see, so you should feel lucky if you do manage to see one.

Where to find them: Witjira National Park

Like snakes, lizards are most active during the warmer months of the year, as they are unable to regulate their own body temperature. However, some species in SA have adapted to cooler climates and actively avoid hotter conditions.

Many small reptile species love to bask on warm roads and tracks to soak up the heat they need to be active, so keep an eye out for lizards when driving, especially in parks and on regional roads.

What’s your favourite lizard and where have you found it? Share your lizard stories in the comments section below. And if you're serious about the welfare of goannas, why not participate in Goanna Watch? It's a way for members of the public to help gather valuable information about this threatened species.