Spring has sprung and so have wildflowers on Yorke Peninsula. See if you can spot these six on your next visit.

Spring is a great time to head to one of South Australia’s national parks along the coast to take advantage of the warmer weather, sunnier skies and ocean views.

Good rainfall and cold temperatures over winter have provided ideal conditions for the spectacular display of native wildflowers currently on show at Dhilba Guuranda-Innes National Park.

The park has more than 350 species of native plants, and 115 of those are plant species of conservation significance many of which are not found anywhere else on Yorke Peninsula.

Why not try to spot this selection on your next visit?

Templetonias are also known as Cocky’s Comb, Flame Bush or Cockies Tongue. As some of these names suggest, the flowers of this shrub resemble a cockatoo’s tongue or comb.

This strikingly-colourful shrub grows up to 2 metres in height, has large red and sometimes yellow flowers and the good news is, the flowers are in full bloom at the moment at Innes. 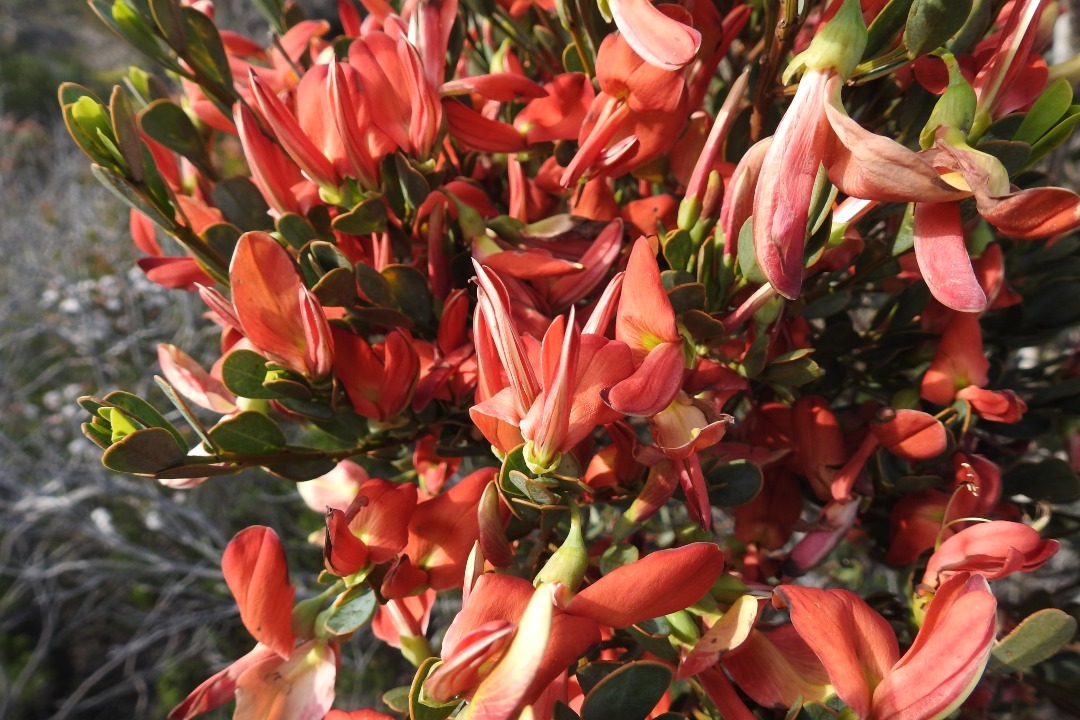 Terrestrial means these beautiful plants grow on the ground, forming in large clusters because of the way their root system grows.

There are other types of orchid species including epiphytic – which means they grow on trees and some which even grow underground!

Swamp Diuris flower between July and November. Native small bees pollinate them, lured to the flowers that mimic the flowers of the pea family (Fabaceae). Hoverflies (Syrphid) and beetles can pollinate these orchids as well. 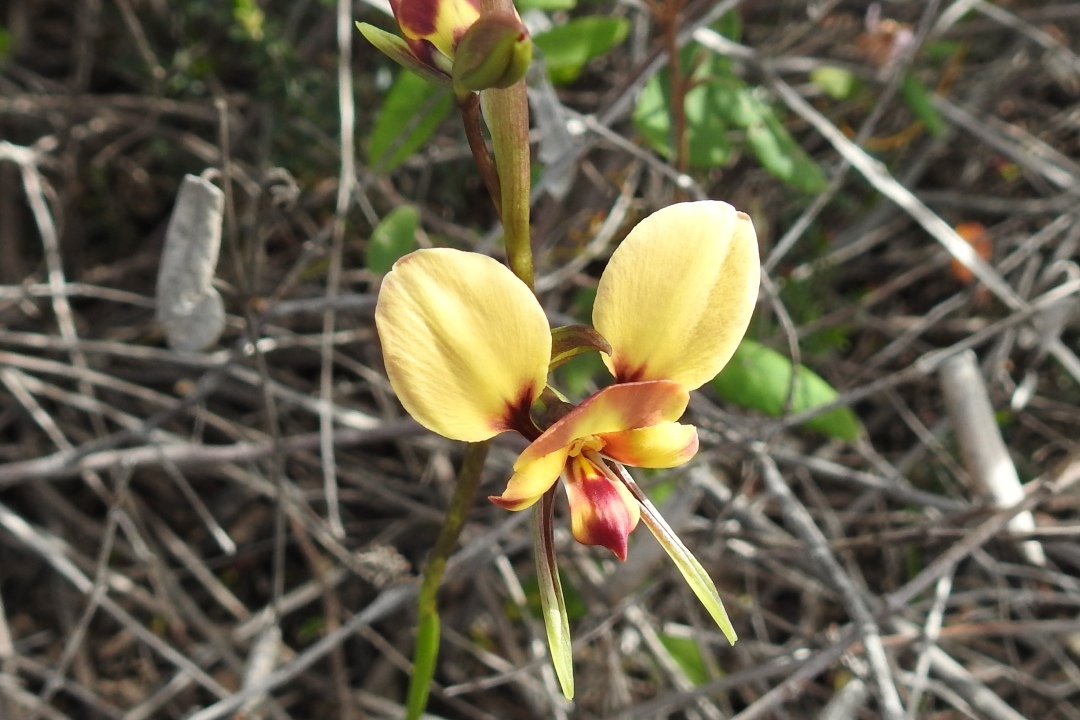 Native to Australia, this is a shrub or small tree in the family Ericaceae. This species occurs in all Australian states (except the Northern Territory) on sand dunes and heathland. The white flowers are around 15 millimeters long and bloom in dense spiky groups of 7-13 flowers year-round.

The shrub also grows fleshy berries, which were an important food source for the Traditional Owners of the Yorke Peninsula, the Narungga people. Birds and emus will often eat these berries when fruiting occurs from spring to summer. 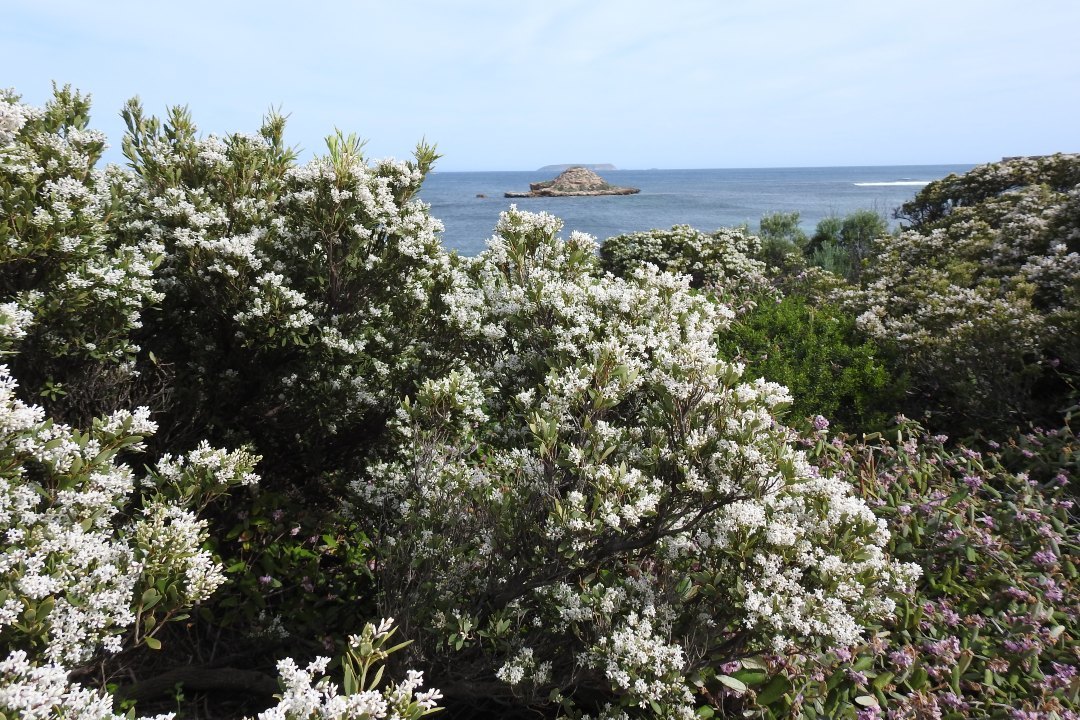 The Carpobrotus species are some of the easiest succulents to grow and have been used to control sand erosion. This species also has medicinal properties and has been used as a bush medicine to treat chronic diarrhoea by helping to restore fluid balance and nutrients. 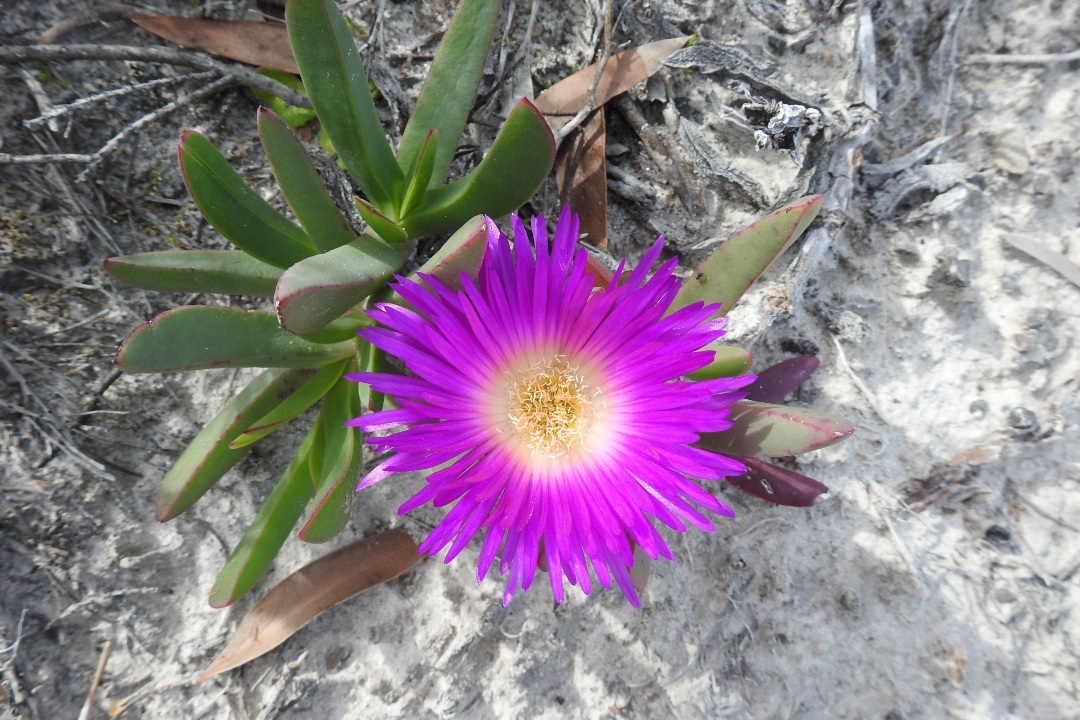 The striking flowers of the bush-pea attract native bees and other pollinators. The bush-pea is from the Fabaceae family and this name is Latin for ‘bean’. The nitrogen-fixing bacteria found in its root system will benefit the soil wherever they grow. 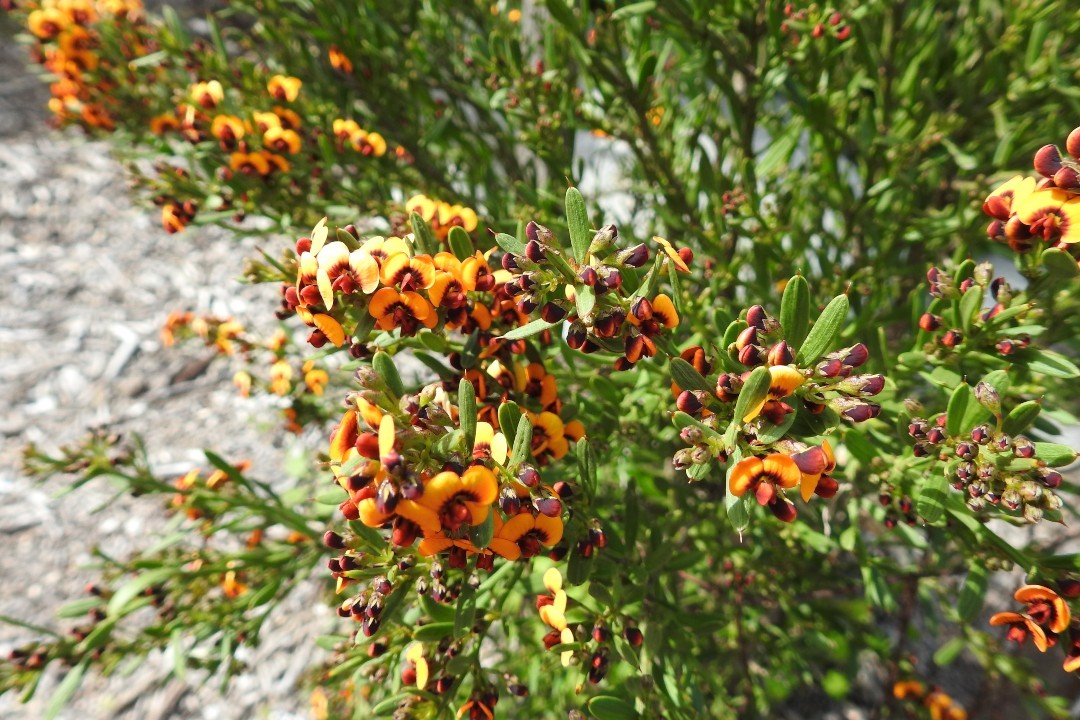 You can find common fringe-myrtle all over Dhilba Guuranda-Innes National Park at the moment, and you’ll know when you’ve found it when you spot a beautiful flower display ranging in colour from white to pink. The Calytrix part of the plant’s botanical name comes from the Greek word meaning calyx and hair, which represents the long fine hairs on the cup-like structure surrounding the base of the flower. Tetragonia is Greek for four-sided, which represents the plant’s four-sided leaves. 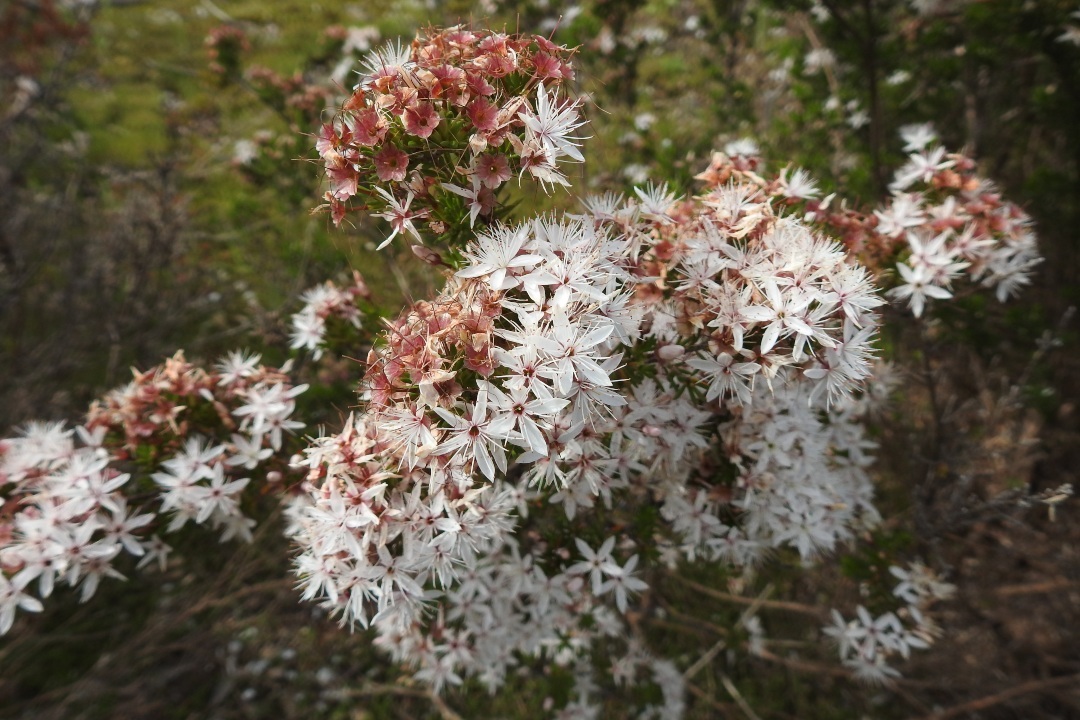 Read these blogs to learnwhere else you can find wildflowers in SAand othersigns that spring has sprung.