Some of South Australia’s nation­al parks are a geologist’s dream, boast­ing rock for­ma­tions dat­ing back mil­lions of years, World Her­itage list­ed caves and the fos­silised remains of crea­tures from days gone by.

Sound inter­est­ing? Here are six parks that are per­fect for rock fans:

At just 45 min­utes from Adelaide’s CBD, Hal­lett Cove Con­ser­va­tion Park lets you get your geol­o­gist on with­out leav­ing the suburbs.

The park is home to the remains of a 280-mil­lion-year-old glac­i­er – evi­dence that SA went through an ice age.

There are a vari­ety of inter­est­ing rock for­ma­tions in the park, includ­ing Black Cliffs, the Sug­ar Loaf and the Amphithe­atre, all of which can be reached from the walk­ing trails.

The beach is also a pop­u­lar swim­ming spot, so you can have a dip at the same time. 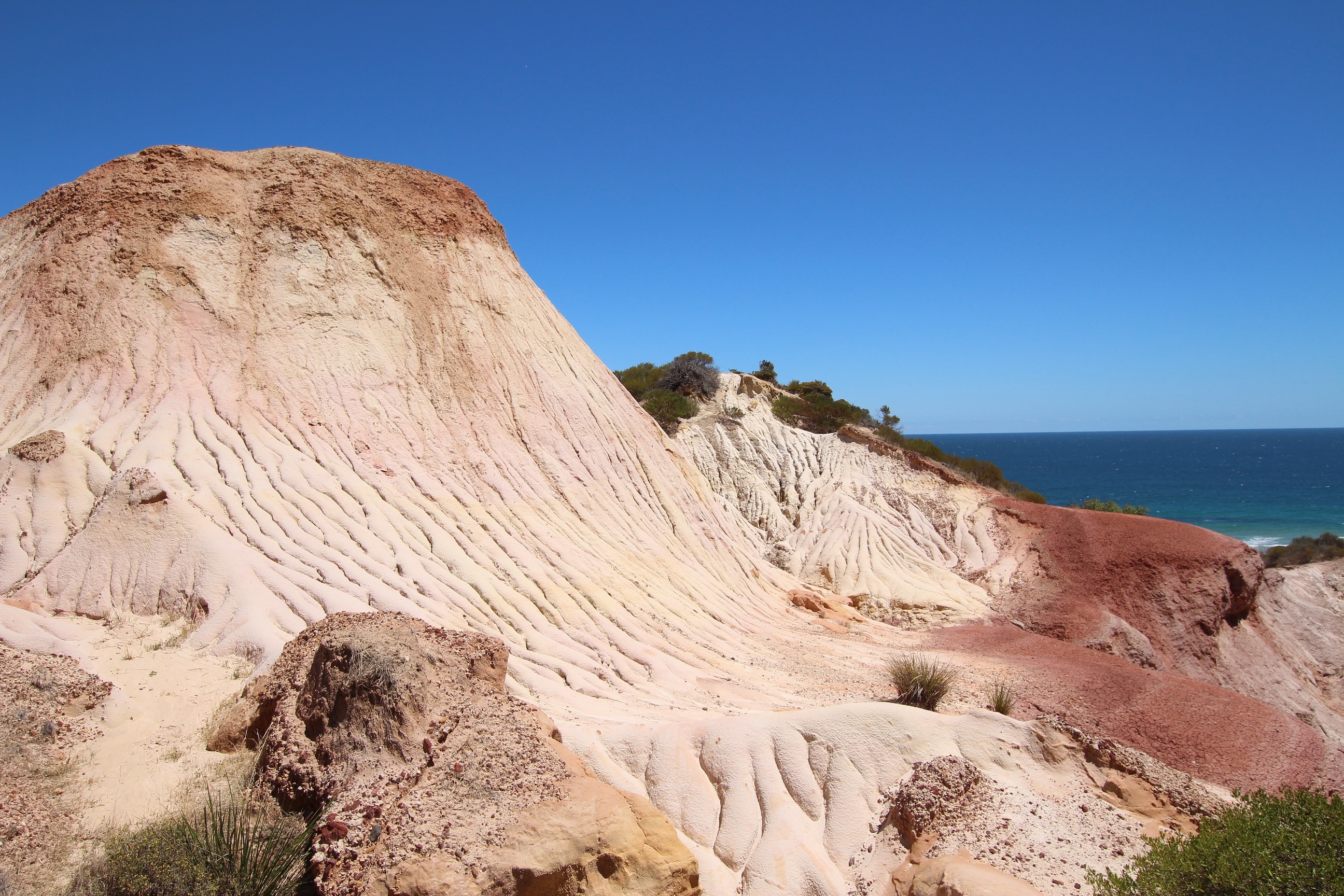 Nara­coorte Caves Nation­al Park in the state’s South East has it all, with megafau­na fos­sils and spec­tac­u­lar lime­stone for­ma­tions. The park fea­tures a net­work of 28 caves, four of which are open to the public. 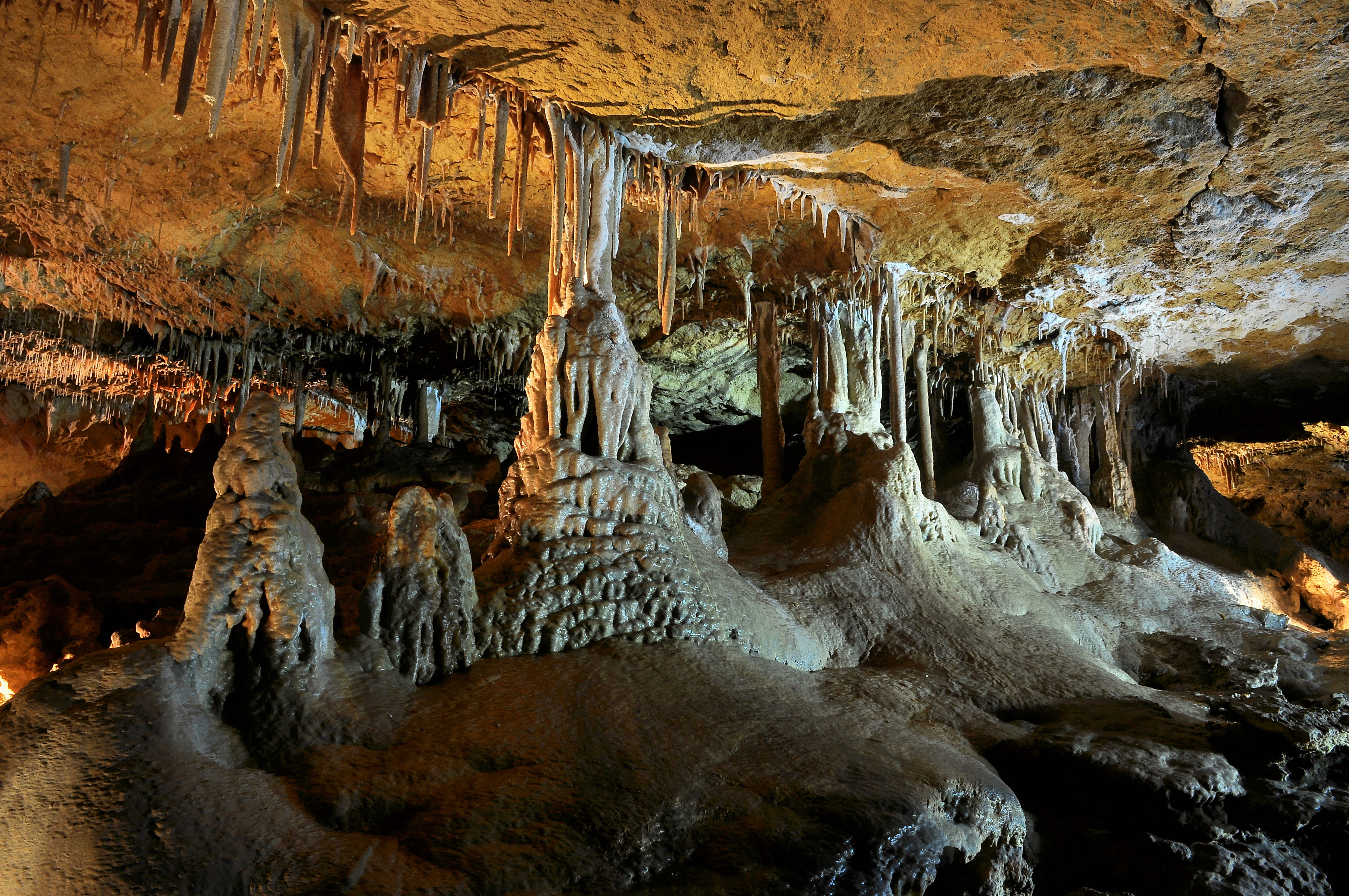 The park is home to Remark­able Rocks, a col­lec­tion of 500-mil­lion-year-old weath­ered gran­ite boul­ders that must sure­ly be the state’s best-known rock formation.

You can also see Admiral’s Arch, the crag­gy rock bridge near the light­house at Cape de Couedic, and go under­ground to mar­vel at the lime­stone won­der­land of Kel­ly Hill Caves.

The Organ Pipes are some of the largest vol­canic rhy­o­lite for­ma­tions in the world and they and Kolay-Mir­i­ca Falls can be eas­i­ly reached on foot.

About six hours’ dri­ve from Ade­laide, the park cov­ers more than 1600 square kilo­me­tres and is the ide­al place to real­ly get away from the crowd and just enjoy the peace and qui­et of the outback. 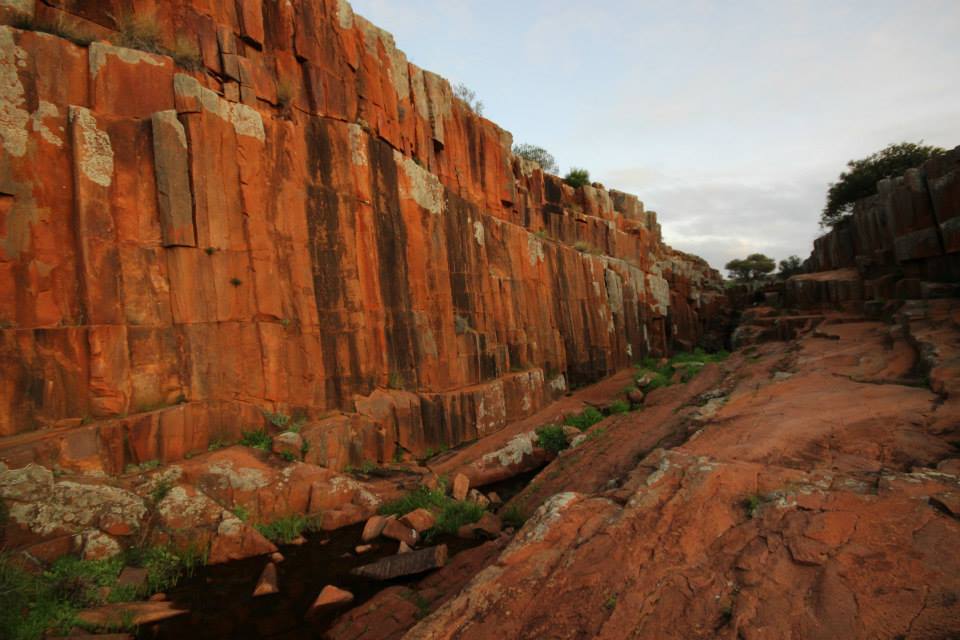 Wilpe­na Pound is 15 km long and 7 km wide, and is criss­crossed with many walk­ing and hik­ing trails.

Head along the Tre­zona Hike route to see the Edi­acara Fos­sil site, which shows evi­dence of the first com­plex life on earth and is a must see for any­one with an inter­est in palaeon­tol­ogy. Along the trail, you’ll also be able to spot the Gold­en Spike, an impor­tant geo­log­i­cal site. 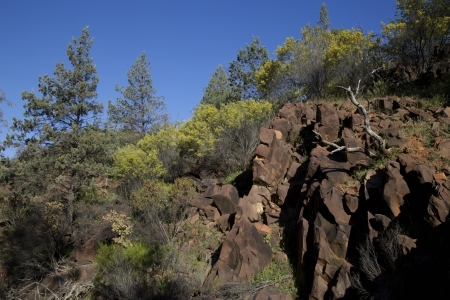 With their vivid sed­i­men­ta­ry rock for­ma­tions ris­ing from a flat plain, the Kanku-Break­aways are already well-known to many lovers of Aus­tralian movies, as the loca­tions for films such as ​‘Mad Max: Beyond Thun­der­dome’ and ​‘Priscil­la, Queen of the Desert’.

The park is about half an hour north of Coober Pedy and is best seen by 4WD in the cool­er months of the year. 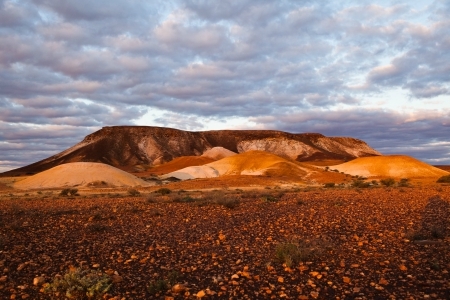 Remem­ber to check the Nation­al Parks SA web­site before you go for all the details about your cho­sen park, includ­ing any park closures.