Creatures of the night

It's the depths of night when some of our favourite furry friends come out to play.

While some are strictly nocturnal, like possums and bandicoots, others just seem to be more active in the wee hours of the night. Equally adorable in daylight and moonlight, here are seven of our native night owls.

Lurking in the dark and hardly making a sound, bats are true creatures of the night. While you’re getting your beauty sleep, bats are out there busy working as nature’s exterminators. They play a vital role in controlling insect numbers, eating about half of their bodyweight in insects each night. Top on the menu? Mosquitoes and moths. They say beauty is in the eye of the beholder, but when a creature like this is doing such a good community service, how can they not seem beautiful? 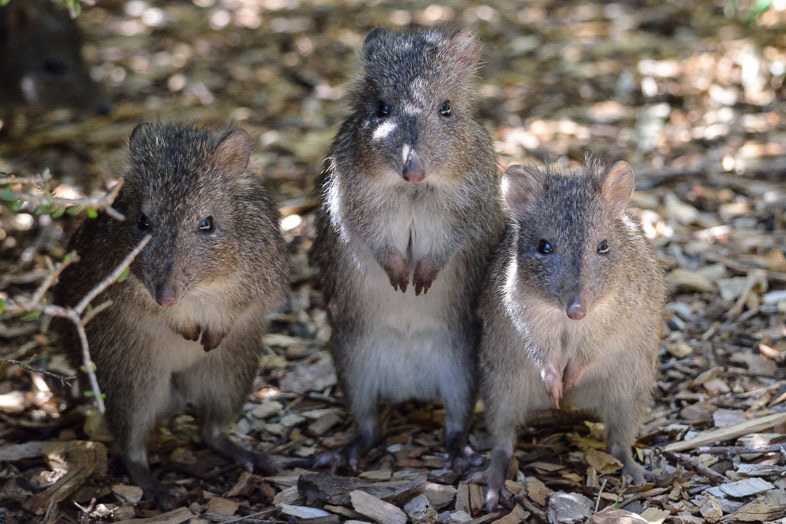 These little marsupials are some of the friendliest animals seen in the Australian bush, and while they’re not strictly nocturnal, these guys are still up and at em’ during the night. Often confused with rats, they are actually more like mini kangaroos. Potoroo mums even carry their joeys around in their pouch. 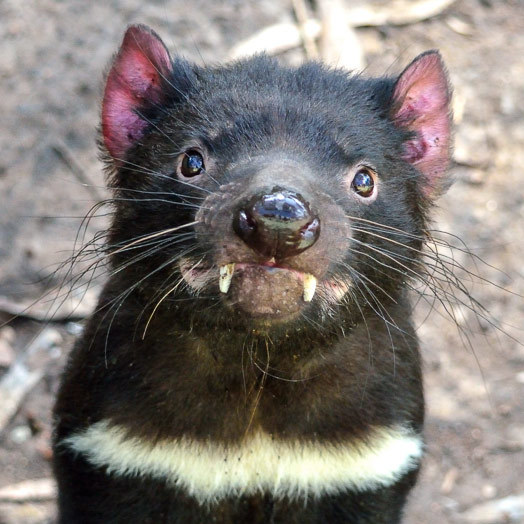 They might be ferocious but they’re also pretty cute when their teeth are tucked away. The critically endangered Tasmanian Devil has the largest bite force to body size ratio of any animal in the world – it’s only slightly less powerful than a pitbull. They use their keen sense of smell to scavenge for food, and being awake through the night means they are no stranger to a midnight snack. 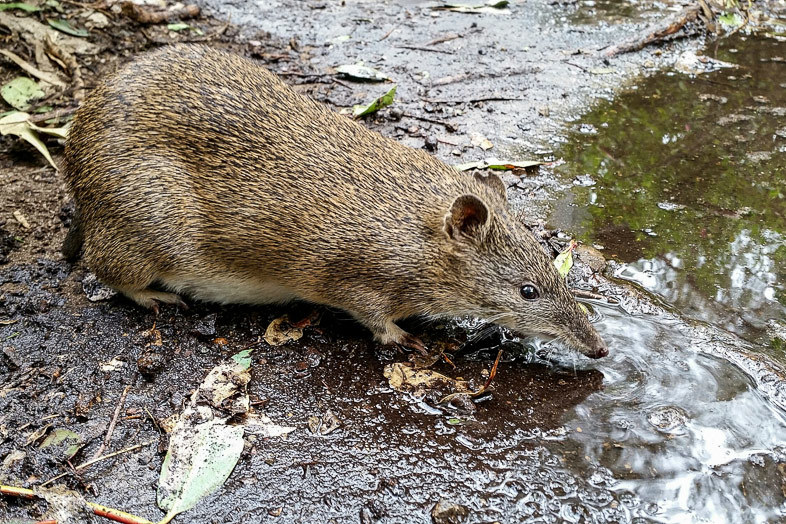 The Southern Brown Bandicoot is nocturnal but can also be seen out and about during the day. While they can be a shy bunch, they’re certainly not shy when it comes to mating. Female bandicoots can have up to five litters every year, generally in the second half of the year, each with about two or three joeys. Not to be confused with an owl, this clever bird really is dancing in the moonlight when it comes to celebrating how many insects it catches at night. Sounds simple but all a Tawny Frogmouth does to catch bugs is sit with its mouth open and let the moonlight work its magic. The light makes the inside of the frogmouth’s beak glow, attracting insects to fly right in. Despite its demure appearance, the frogmouth’s hunting techniques are anything but. For larger prey such as mice, it picks up its prey and knocks it repeatedly against a branch to kill it.

Curled up having a snooze in the sun is how koalas spend most of their day – in between munching on eucalyptus leaves. Did you know they eat about 10 per cent of their body weight in leaves each day? That’s about 1000 leaves per koala per day. At this rate, each koala needs access to about 60 trees a year. You’ll often hear them at night, growling and grunting, but it’s not a good idea to approach a wild koala – despite their cute and fuzzy exterior, they will lash out with teeth and claws if they feel cornered. 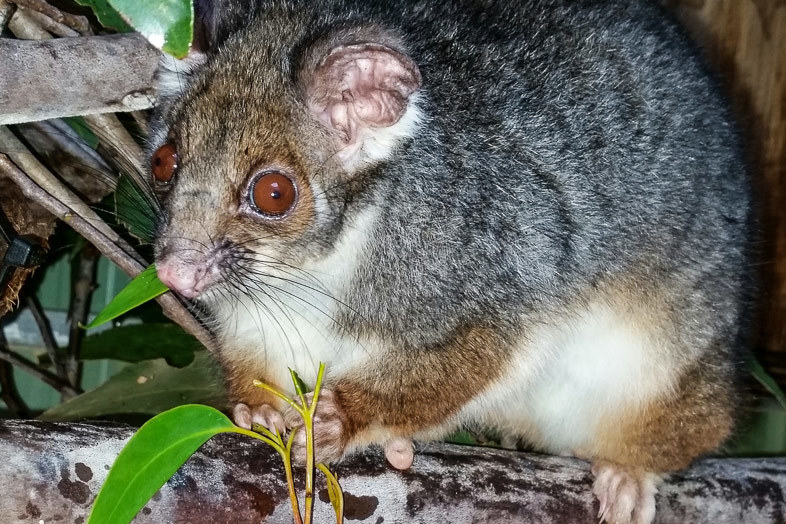 Arguably the most common native night walkers, possums are the only marsupial that are able to thrive in urbanisation – using sheds and roof spaces as makeshift tree hollows. There’s the ringtail possum that lives almost exclusively in trees, and the brushtail varieties that come to ground to feed – which makes them a common victim of roadkill. Both species are leaf eaters, and they aren’t afraid to sneak into your veggie patch or fruit trees in the middle of the night to satisfy their bellies.

Want to see some of these night owls for yourself? Cleland Wildlife Park runs a range of night walks where you can get up-close and personal with these guys and plenty of others, including bettongs, kangaroos, wallabies and owls. There’s even private tours – why not go for a special occasion?