The Coorong isn’t just famous for Storm Boy. Get to know one of Australia’s most environmentally significant areas.

The Coorong’s natural beauty, abundant wildlife and unspoilt coastline make it one of South Australia’s most visited tourist destinations.

It’s located at the end of the River Murray, where the river meets the Southern Ocean (near the Murray Mouth) and stretches around 200 kilometres to Kingston in the south-east of the state.

Learn more about this significant ecological area with these six facts about the Coorong:

The Coorong is a national treasure. The area, including lakes Albert and Alexandrina, is recognised under the Ramsar Convention as a wetland of international importance.

The area’s wetlands provide habitat for many local species as well as for migratory wading birds – many flying in from as far away as Alaska.

The Convention means the area has international attention and rules to ensure its conservation. 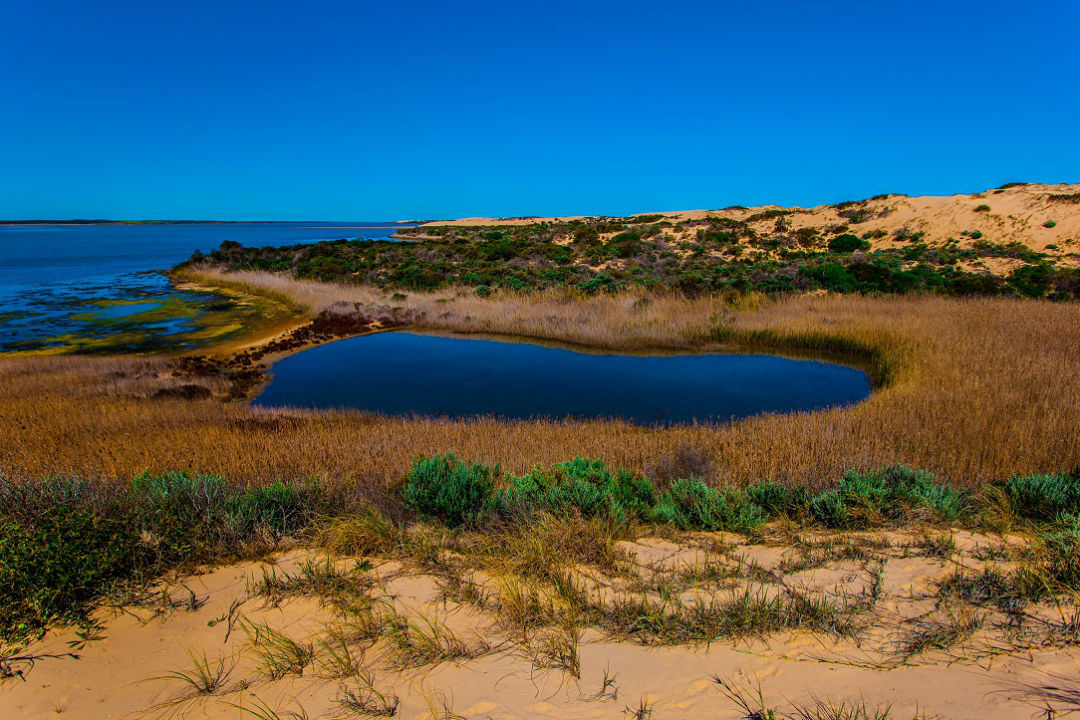 2. The area used to be one of the most densely populated areas in Australia

The lower River Murray, including the Coorong and lakes Albert and Alexandrina, were one of the most densely populated areas of Australia prior to European settlement.

The Traditional Owners, the Ngarrindjeri people, have lived in the area for many thousands of years. The Coorong remains an intrinsic part of their culture, spirituality and identity.

3. The name Coorong comes from the Ngarrindjeri name ‘kurangk’

The word ‘kurangk’ means long, narrow neck and it was given to the area by the Ngarrindjeri people. 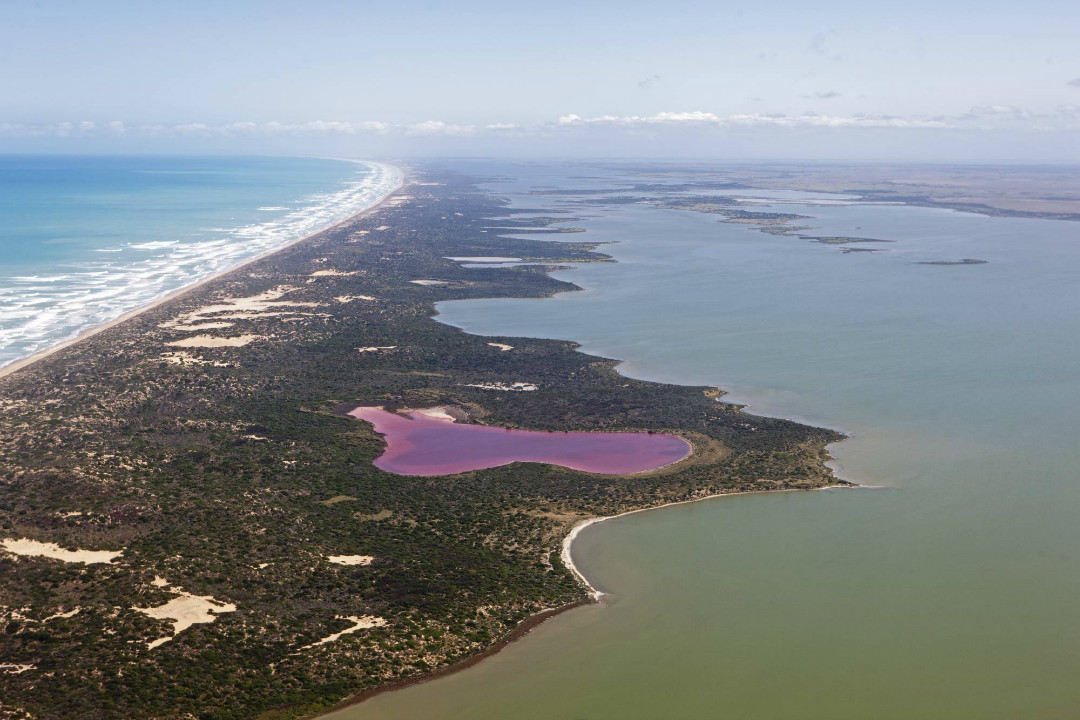 Coorong National Park was established in 1966 and its lagoons are protected from the Southern Ocean by the sweeping sand dunes of the Young Husband Peninsula.

There’s lots to do in the park, such as camping on the edge of the wild ocean, kayaking in the lagoons, exploring the sand dunes, 4WD-ing, birdwatching and fishing – or simply relaxing. 5. Mr Percival exists, but there’s more than one

The original book Storm Boy was written by Colin Thiele and published in 1964 about a boy’s relationship with a pelican called Mr Percival.

The story raised the profile of the Coorong after the release of the Storm Boy movie in 1977, which was filmed in and around the area. A Storm Boy remake will be released in 2019.

The Coorong is an important breeding ground for pelicans. Thousands of Australian pelicans call the Coorong home, thanks to the area’s abundance and diversity of fish.

6. The ecosystem of the Coorong is slowly mending

The Coorong has shown positive signs of recovery following the devastating impacts of the Millennium Drought, and years of basin-wide over water allocation, but more work is needed to restore it back to health.

But it’s not all doom and gloom. The introduction of environmental water has increased fish species like the lamprey and congolli, and some aquatic plants are also bouncing back.

Lean more about the River Murray by reading up about other wetlands to visit, fun things to do and 5 great camping spots.

This story was originally posted in June 2018.