But how can we watch SA’s marine stories? With BRUVs, which stands for Baited Remote Underwater Video systems.

As Mr Ray, the blue-and-white spotted eagle ray schoolteacher from Finding Nemo and Dory, would say: Hold on, here we go! Next stop, knowledge!’ 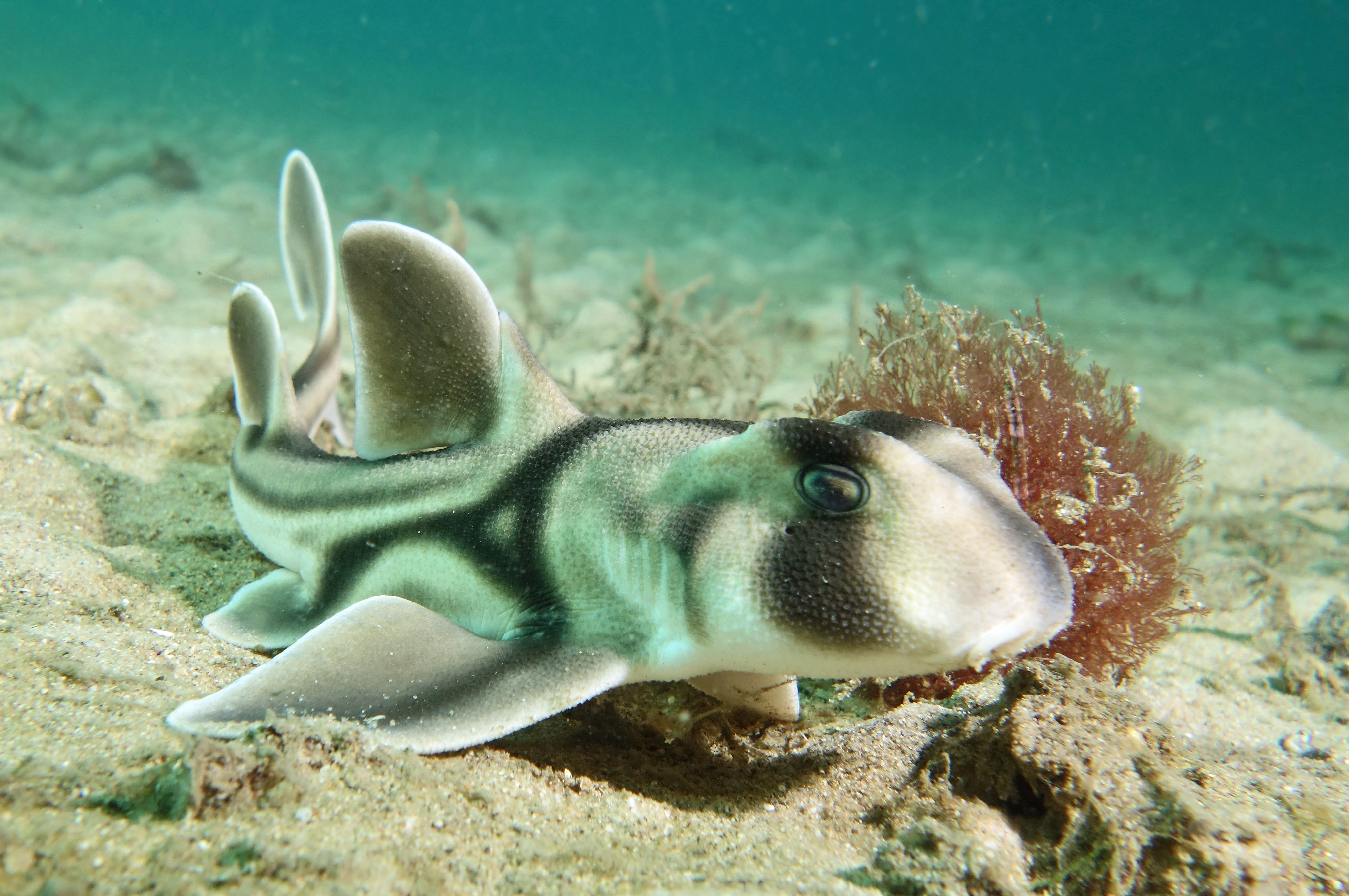 The baited cameras are lowered to the seafloor and capture the unique and surprising underwater world.

Many surprises pop up on the BRUVs footage. One bombshell was a crab riding a Port Jackson shark! That’s right, riding. Another Walt Disney Pixar movie goldmine is waiting to be told… Finding Jackson anyone?

Watch the video below to learn more about BRUVs and why they’re so useful to marine research – and keep your eye out at the 1 minute 30 second mark for that cheeky crab hitching a ride. Show your kids and connect with the secret adventures of our own marine backyard.

Hopefully you’re feeling inspired to head out to your nearest marine park to uncover South Australia’s sea world. And what better time than now – during National SeaWeek. For details of what’s in store, visit our marine parks website.

This story was originally posted in August 2016.