SA’s parks are an amazing place to connect with Aboriginal culture. Visit these to learn more for NAIDOC week.

South Australia’s First Peoples have ancient, strong and continuing connections and relationships with land and water, including many of the state’s national parks, which we can all celebrate.

Here are five national parks to visit to whet your appetite to learn more about the local Aboriginal groups and their culture and heritage:

Just outside the township of Nildottie, Ngaut Ngaut is one of the jewels of the River Murray.

Its towering ochre cliffs offer sweeping views over the river, and it’s home to a gallery of beautiful rock art engraved into the limestone walls of the rock shelter.

The park is on the traditional lands of the Nganguraku and Ngaiwang peoples, and the best way to experience it is with an expert guide from the Mannum Aboriginal Community Association. 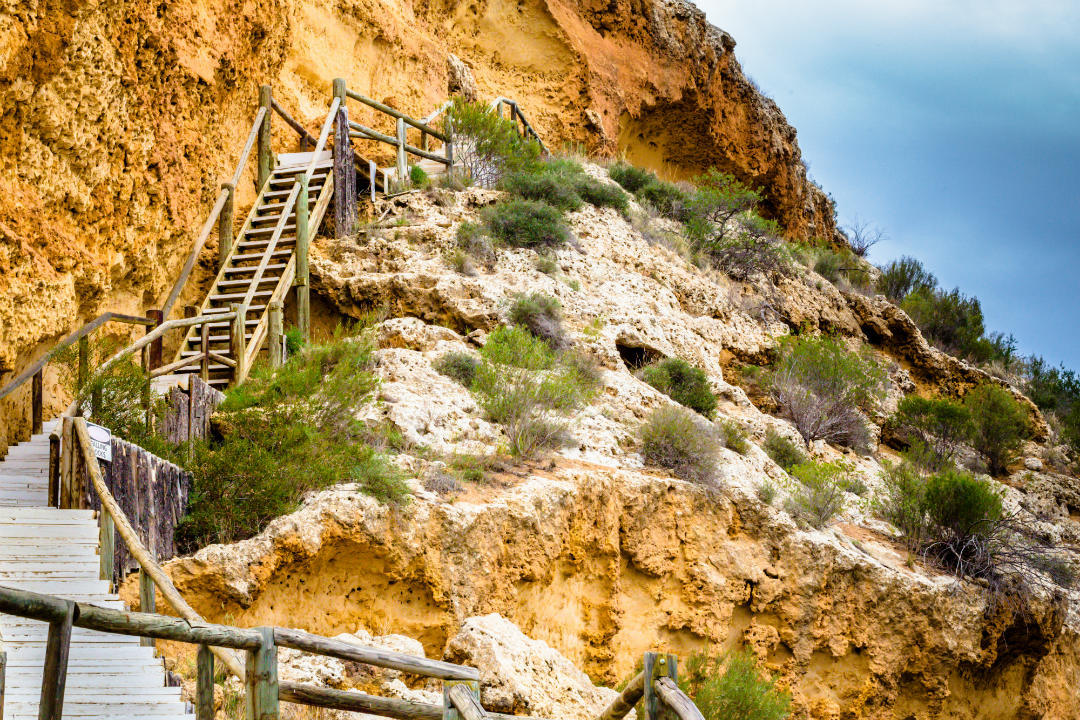 Ikara-Flinders Ranges is undoubtedly an SA tourist icon, drawing people from all over the world with an interest in culture, wildlife, bushwalking, four-wheel driving, geology and fossils.

Adnyamathanha-led tours are available to visitors from the Wilpena Pound Resort and provide the opportunity to learn about the landscape and bio-diversity from the perspective of the Adnyamathanha people.

St Mary Peak is central to the area’s creation story, and for this reason the Adnyamathanha people prefer that hikers do not climb all the way to the summit. Nearby Tanderra Saddle is the ideal place to stop, as its views are just as spectacular. 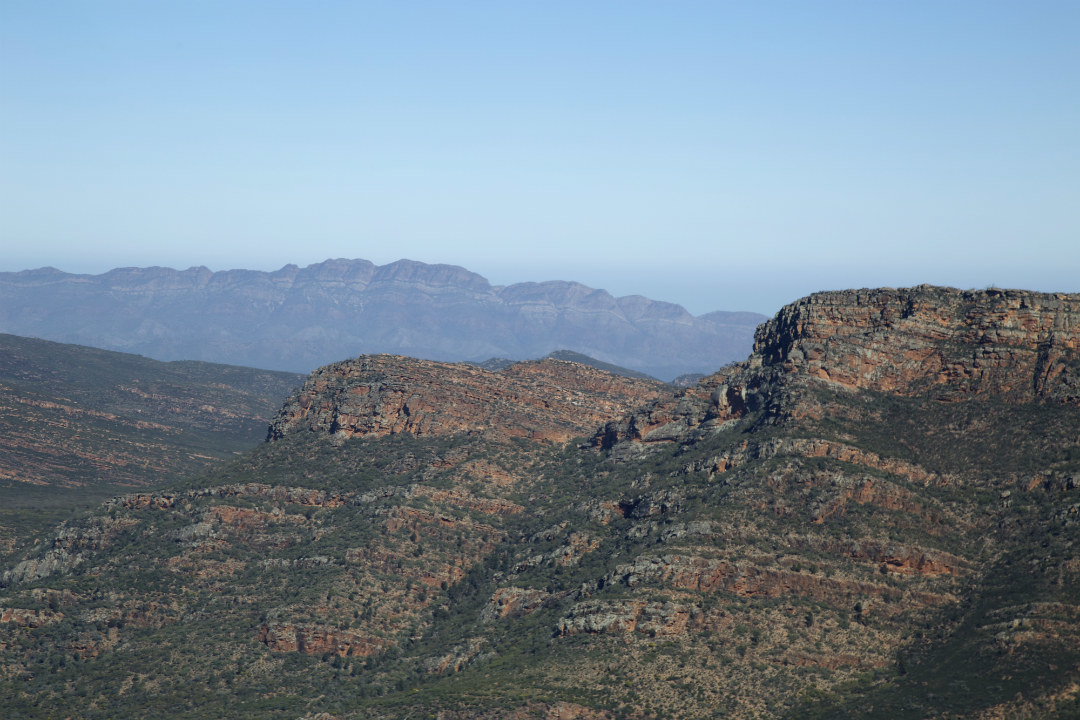 This series of flat-topped mesas rises from a stony, colourful plain about 25 km from Coober Pedy.

The park is owned by the Antakirinja Matuntjara Yankunytjatjara Aboriginal Corporation and has a unique co-management agreement between the corporation, the District Council of Coober Pedy and the state government. 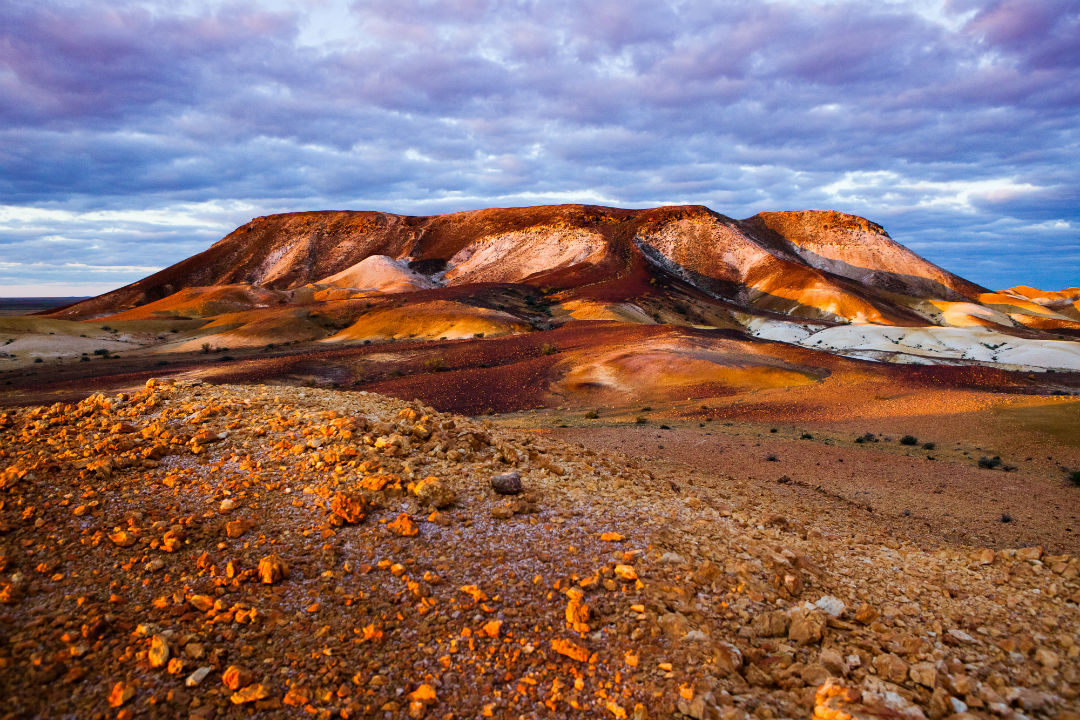 Located close to the Queensland border in the extreme far north-east of the state, about 100km north of Innamincka, Malkumba-Coongie Lakes is a true oasis in the desert.

The lakes and the surrounding wetlands are a significant part of the traditional lands and waters of the Yandruwandha and Yawarrawarrka people, and are managed under a co-management agreement.

The lakes and wetlands were especially important as a source of food after flooding, when they become a seasonal haven for birds and other wildlife.

The area is now listed as a Ramsar Wetland of International Significance. 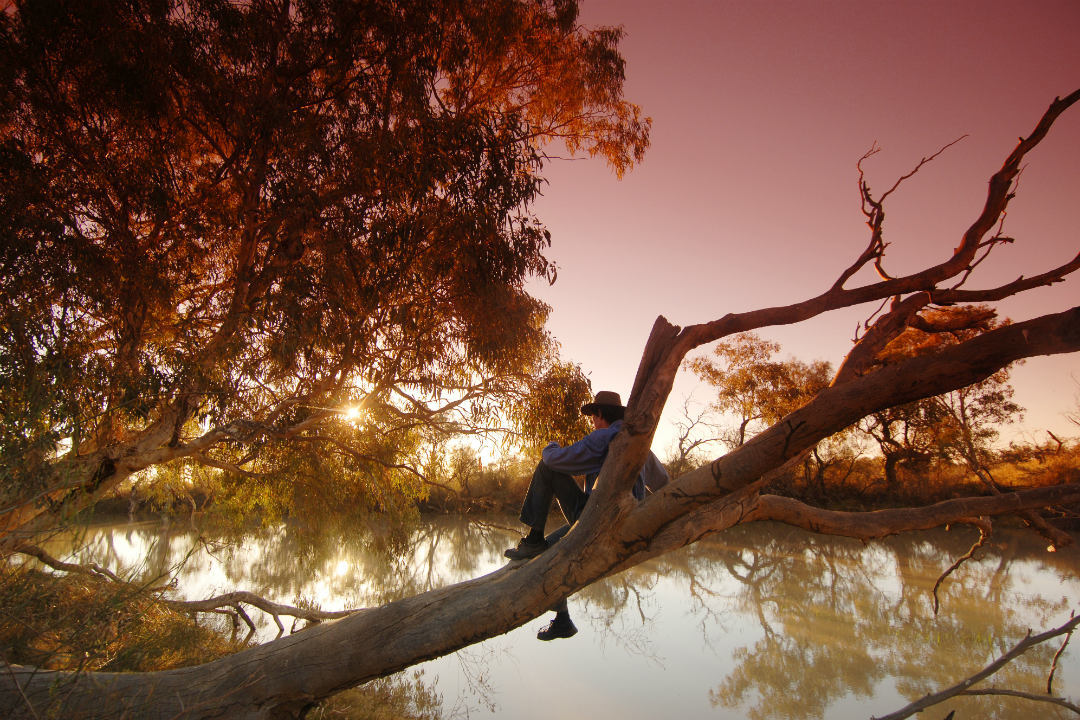 Another SA icon, the Coorong is of great significance to the Ngarrindjeri nation, the traditional owners of the area’s lands and waters.

Ancient mounds of discarded shells mark the Ngarrindjeri people’s presence in the region since time immemorial.

The Ngarrindjeri name for the area is Kurangk, which means ‘long narrow neck’. Like Malkumba-Coongie Lakes, the area is a Ramsar Wetland, and is an important habitat for many species of waterbirds, including pelicans. 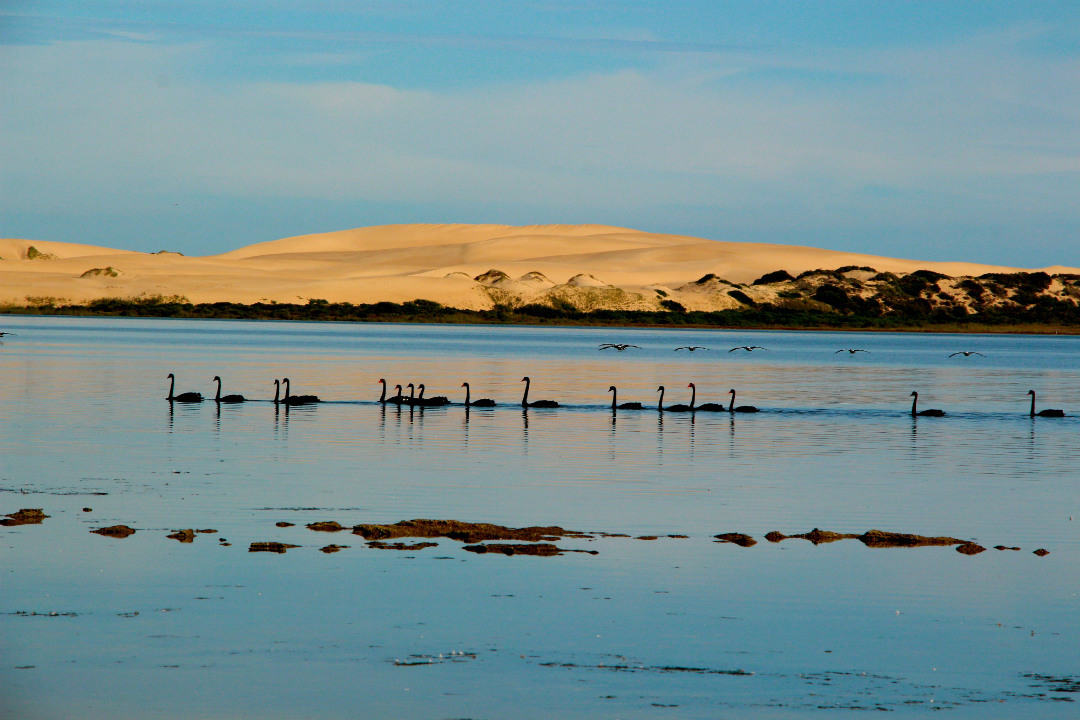 The strong connection that Aboriginal people have with the land is reflected in the co-naming of many of South Australia’s national parks with Aboriginal and European names, and the shift towards country-based planning and co-management of these special places.

In SA, 12 parks are currently co-managed, meaning the traditional owners work with the state government and other relevant groups and people to make management decisions for the park.

Aboriginal-led Country-based planning is also being utilised as the foundation for co-management planning in parts of the State.

This story was originally posted in July 2019.